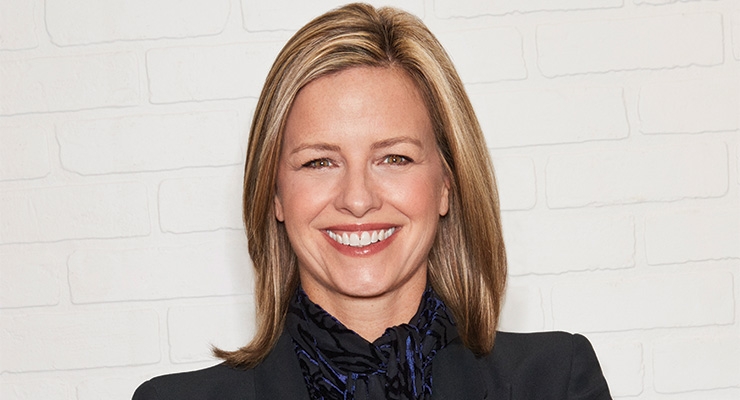 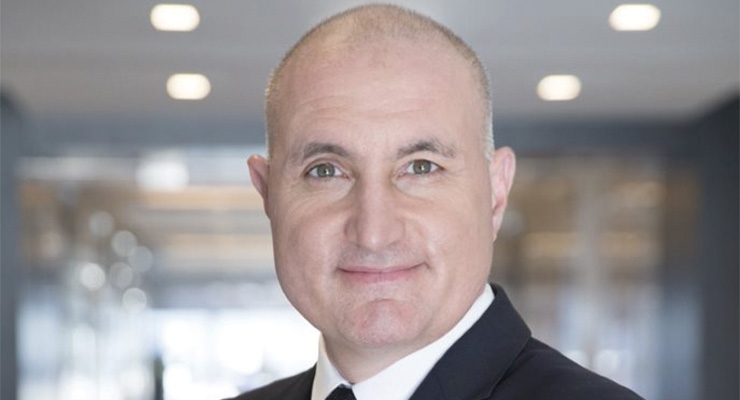 L’Oréal USA has announced the appointment of Megan Grant as president, Luxe Division. Grant joined L’Oréal in 2002 as marketing manager for L’Oréal Paris. In 2009, she transferred to the Luxe Division as VP of U.S. marketing for Kiehl’s Since 1851; she was promoted to deputy general manager in 2013. The following year she joined The Body Shop as U.S. general manager. In 2017, Grant returned to Kiehl’s as U.S. brand president. Through her strong leadership and business expertise, she has been instrumental in the continued success of the Kiehl’s brand in the U.S. market.

Grant succeeds Xavier Vey, who has been promoted to the role of general manager of the Western Europe zone for the Luxe division. Vey, who joined L’Oréal in 1998, came to L’Oréal USA in 2013 as president of Lancôme’s U.S. business, where he successfully advanced the brand above $1 billion in sales. Vey has led the Luxe division in the U.S. since 2016. During his tenure, he innovated in ecommerce and omni-channel strategy to accelerate growth across the division. Under his leadership, L’Oréal’s fragrance portfolio became No. 1 in the category.
Related Searches
Suggested For You 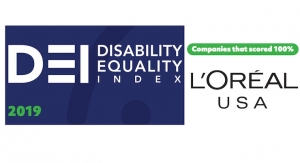 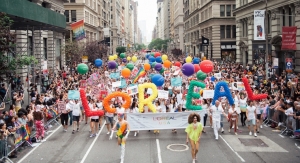 L'Oréal USA is the Official Sponsor of WorldPride 2019 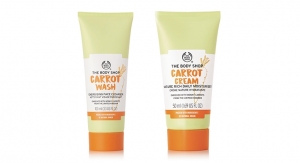 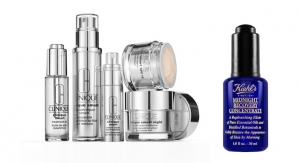 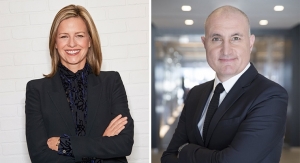 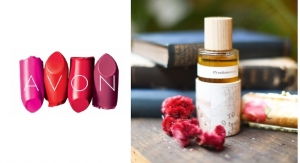 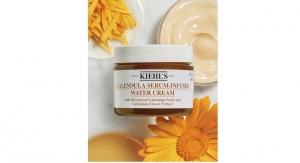 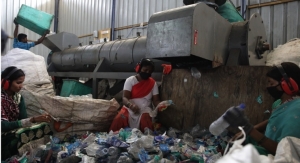 The Body Shop Partners with Plastics For Change 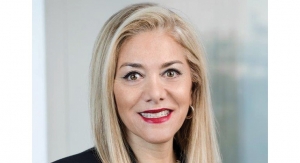 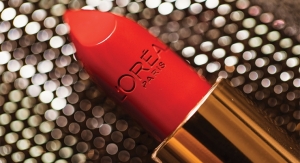 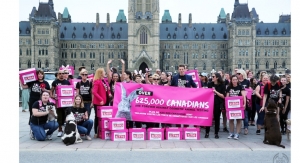 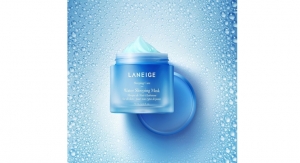 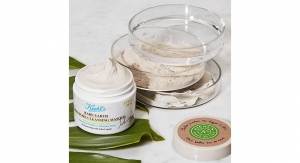 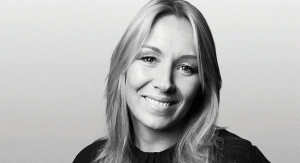 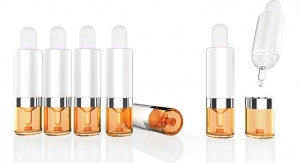