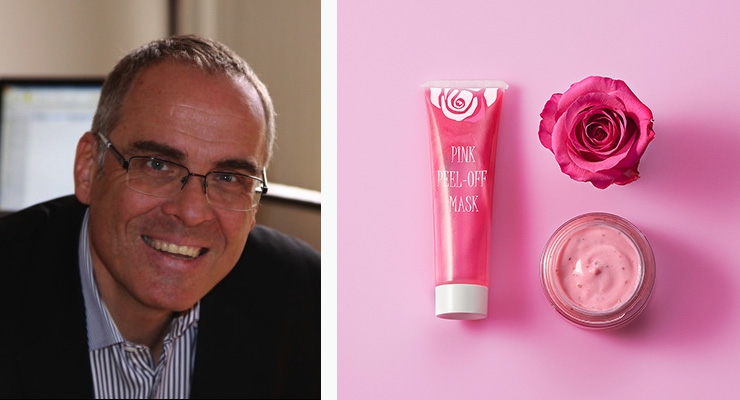 With 34.5 million euros in sales in 2018 (i.e., a growth of more than 40% compared to 2017), the French manufacturer of personal care and makeup products, which inaugurated at the end of 2017, a new production site near Lyon, has clearly moved up a gear in recent months. Last June, already partners with MSSwiss Cosmetics, Strand Cosmetics and the Swiss company Marvinpac (50million euros in sales and 300employees in Switzerland and the Czech Republic) had strengthened its ties with the acquisition by Marvinpac with a minority stake in Strand Cosmetics Europe. Overview with Éric Bouvier, CEO of Strand Cosmetics Europe.

Jean-Yves Bourgeois:There have been a lot of changes, at all levels, at Strand?
Eric Bouvier:Yes indeed, a lot of changes. First concerning the production tool, with this important expansion of our factory, a little over a year ago. Then in terms of staff, since we have renewed by almost 80%the management of industrial teamsover the last twelve months, particularly to increase our expertise in packaging and full-service. Teams that mostly come from the pharmaceutical and "medical device" sectors where the level of requirements is very high. We have also completely updated our training policy, especially for workshop managers and production line pilots.In addition, our sales team that consists of seven people, welcomed two newcomers, one in charge of North America and based in Los Angeles and the other in charge of Northern Europe and Eastern Europe. We have also strengthened the marketing team with the appointment of a new manager.

Jean-Yves Bourgeois:Your subsidiary MS Swiss has also benefited from new investments?
Eric Bouvier:That's right! We have invested to improve the manufacturing and packaging capabilities of MSSwiss cosmetics but, above all, in our three sites, we have invested significantly these last 18 months in the mask segment, in partnership with Taïki. A development strategy in this niche that also concerns the packaging and filling Czech factory of our partner Marvinpac where we invested in a fully automated production line for masks—from the reel to the sealing of the bag—as well as in conditioning equipment for bottles and jars. The Lentilly site is also equipped with a machine dedicated to masks.

Jean-Yves Bourgeois:The full-service trend is continuing to grow in importance?
Eric Bouvier:As I have already had the opportunity to say, we must support the growth of brands by offering them as much flexibility as possible. Thesupplychain is becoming a strategic element of the offer and this calls for large needs in resources, both human and industrial. Besides, this concept of full service has always been a specificity of our partnerMarvinpac. At a time when demand from brands is becoming stronger and more complex, the merger we achieved last June withMarvinpac, is the guarantee to offer our customers a one-stop shop including R & D, bulk manufacturing and filling operations and even the preparation of shipments, not to mention regulatory compliances.Marvinpac also brings its specific experience in co-packing, the manufacturing of assembled cases and kitting from their site in the Czech Republic.

Jean-Yves Bourgeois:On the side of the ‘product’ offer, ‘naturalness’ is more than ever the watchword?
Eric Bouvier:More than ever. You know that we have been focused on naturalness for a long time now;consumer demand today goes beyond naturalness and we also develop green, vegan and cruelty-free ranges, which were very successful at the Makeup in LA trade show last February. At the same time, we are continuing to improve our raw materials and we are developing technologies to make increasingly sophisticated formulations. But this is another subject we will unveil later.

Jean-Yves Bourgeois:Growth is everywhere?
Eric Bouvier:It's really Full-Service that is taking more and more importance at Strand Cosmetics. Regarding color cosmetics, which account for 60% of our business, foundations, but also lipsticks, are the categories progressing the most. Andit is abroad that we have performed particularly well, with sales growing strongly in Europe, but also China, where we gained some significant market shares. Don't forget that we opened an office in Canton two years ago and that we also have an office in Los Angeles since the beginning of the year. Our desire is clearly to make a strong comeback on the U.S. market, particularly on the West Coast. 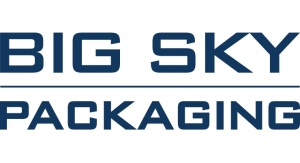 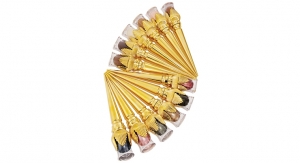 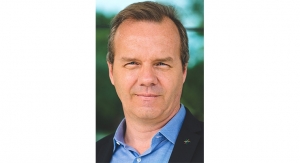 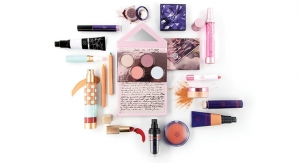 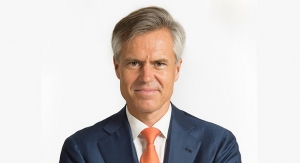 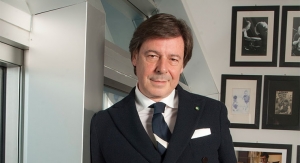 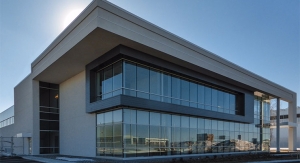 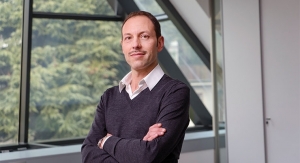 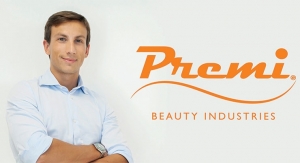 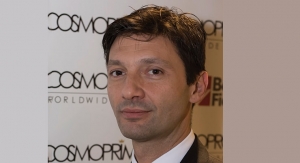 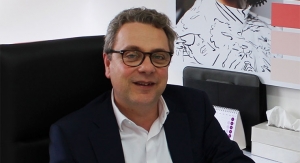 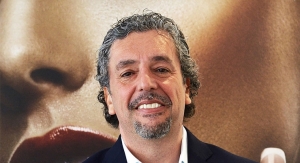 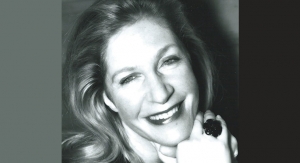 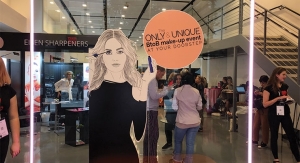 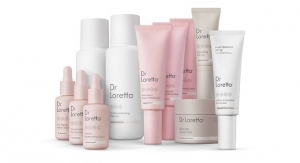