A look at Avon Products — #13 on this year's list of Top Global Beauty Companies.

Now operating as a fully separate entity from New York-based New Avon LLC, UK-based Avon Products Inc. is finding its way at its headquarters in London.

Overall, Avon Product’s 2017 net beauty sales grew a slim 1% to nearly $4.2 billion, led by skincare net sales of $1.62 billion (+1%), fragrance $1.55 billion (+3%) and color $977 million (-2%). While 2017 revenue was relatively unchanged compared to the prior-year period, partially benefiting from foreign exchange, the company’s constant revenue decreased 2%, which the company attributed to declines in Brazil, Russia and the United Kingdom, partially offset by growth in Argentina and South Africa, as well as to a 3% decline in Active Representatives.

South Latin America proved to be Avon’s most lucrative region in 2017, with a modest increase in total revenue to $2.2 billion, followed by Europe/Middle East/Africa ($2.1 billion), North Latin America ($812 million) and Asia Pacific ($518 million).

Sales in the first quarter of 2018 rose 5% to $1.4 billion; however, active representatives continued to decline 4%. When the company’s second quarter results were announced in August, total revenue decreased 3% to $1.4 billion. Despite indicating that the management team was not yet satisfied with the overall operating results, CEO Zijderveld highlighted Avon’s improved revenue growth in three of its top five markets and “promising trends” across the majority of the rest of its business.

In June, the company announced that it was accelerating its “digital transformation” plans via three initiatives. First, the company launched a fully digitized, mobile-enabled e-interactive brochure, allowing Avon Representatives to connect quickly and effectively with their customers.

In August, Avon sold the last of its U.S. factories in Morton Grove, IL, to French pharmaceutical firm Fareva Group. And in September, Avon announced that it was further streamlining to make the company “fit for growth” by cutting 100 U.S. jobs and consolidating U.S. operations into its Suffern, NY facility, after selling its offices in Rye, NY.

Zijderveld recently announced an Avon reboot with a growth plan called Open Up Avon. The strategy, dubbed “a cultural transformation,” is focused on rebooting the company’s direct selling strategy, modernizing the brand, unlocking its digital and e-commerce capabilities, and driving a performance culture.

“We have assessed our operations, our markets and value-creating opportunities, and are implementing a plan to make Avon more attractive to beauty entrepreneurs and accessible to more consumers,” Zijderveld said. “Critical elements of the plan are expanding recruiting and retaining more Representatives, capturing our share in fast growth areas, opening our eco-system to more third-party providers, and ensuring we have the right team and execution rigor. We are confident that these efforts can increase shareholder value and position Avon to become the leading digital social selling beauty company.”

Read Next: L Brands is #14
Related Searches
Suggested For You 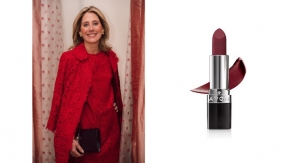 A New CEO at Avon LLC 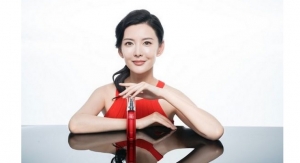 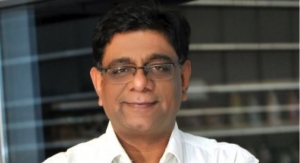 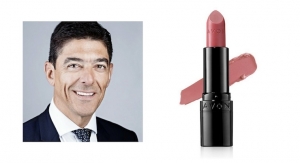 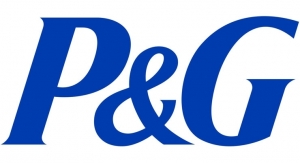 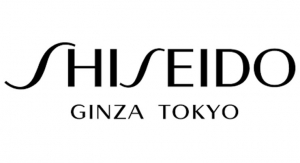 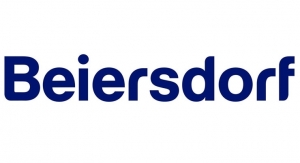 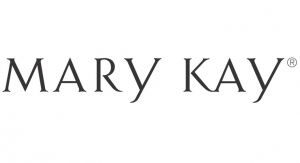 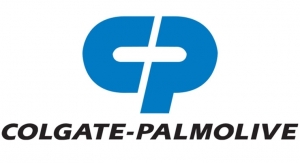 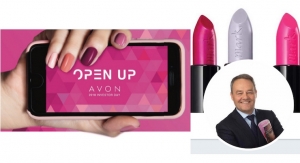 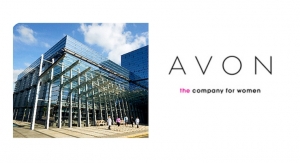 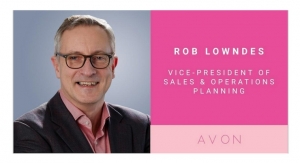 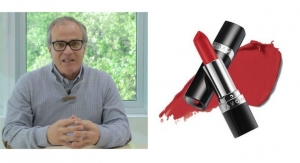