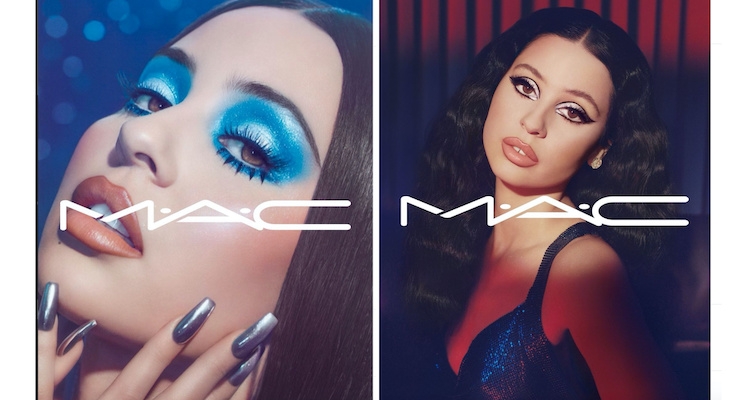 MAC Cosmetics, which is Beauty Packaging's Company of the Year, has recruited Alexa Demie to star in a new campaign. (See the photos above and video below.) The 25-year-old actress plays Maddie Perez on HBO's Euphoria.

Euphoria is an addicting, edgy teen drama -- and for beauty fans, it's the makeup that steals the show. Bold, glittery, over-the-top looks are designed by the show's lead makeup artist, Doniella Davy.

Davy told Refinery29, "When I first met with the creator Sam Levinson, he was like, 'Makeup is part of the show...'I want you to push yourself and push the norms of beauty and makeup..."

And Davy did push the norms of makeup. Demi, as Maddy, often wears rhinestone brows with blue or green eyeshadow. Jules' (played by Hunter Schafer) often glistens with glitter on her eyes and cheeks. Zendaya as Rue, the main character, wears the least makeup, yet still glows.

MAC's More Than Meets the Eye collection is rolling out to MAC stores today, and is already available online. The new season of Euphoria will be released later this year.

@alexademie says it with her eyes. Get expressive with new and revamped shadows and all-new Eye Brows Big Boost Fibre Gel from #MoreThanMeetsTheEye. #AlexaDemie #MACCosmetics