Gregg Renfrew, Beautycounter's founder and CEO, is among the 100 Most Intriguing Entrepreneurs. 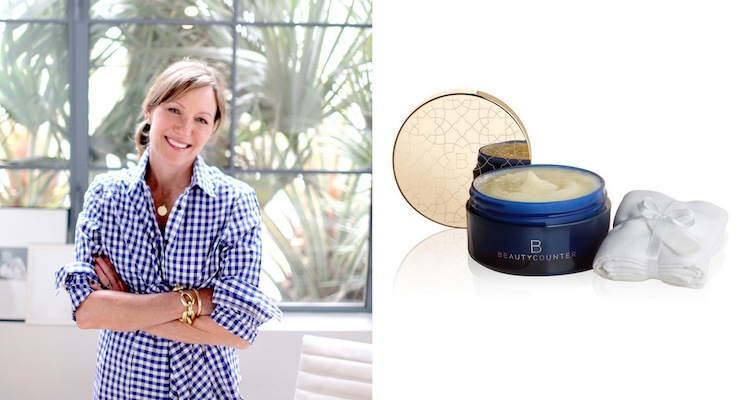 Beautycounter's founder and CEO, Greg Renfrew, was recently honored by Goldman Sachs -- she is among the 100 Most Intriguing Entrepreneurs.

The winners were announced at the 2018 Builders + Innovators Summit in Santa Barbara, California. Goldman Sachs selected Renfrew as one of 100 entrepreneurs from multiple industries to be honored at the three-day event.

Renfrew founded Beautycounter in 2013 with the mission of selling 'safer' personal care and beauty products - beginning a national movement for transparency and accountability in the beauty industry.

In addition to offering its own full collection of high-performing products, Beautycounter also advocates at the federal level to urge for stronger cosmetic safety laws which have stood largely unchanged since 1938.

Renfrew comments, "On behalf of Beautycounter, I am honored to be recognized for the second year for the work we are doing in the fight for better beauty. I am humbled to stand alongside other entrepreneurs whom I respect greatly and who are working to redefine our respective industries. The growth and progress toward our important missions would never be possible without the support of companies like Goldman Sachs."

David M. Solomon, Chief Executive Officer of Goldman Sachs says, "A dynamic economy depends on dynamic entrepreneurs who disrupt industries and occasionally give birth to entirely new sectors. The purpose of Builders + Innovators is to support emerging leaders in their quests to innovate faster in order to grow their ideas. We are pleased to recognize Gregg as one of the most intriguing entrepreneurs of 2018." 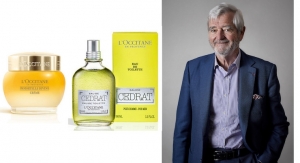 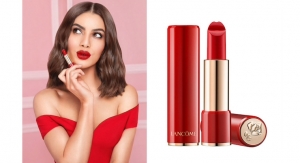 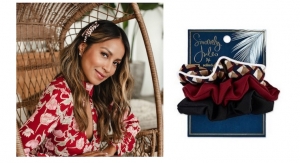 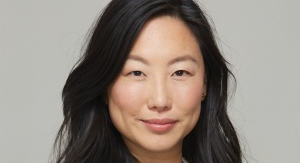 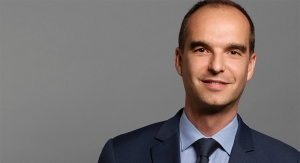 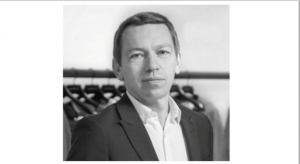 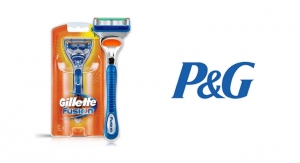 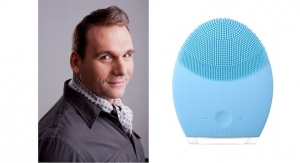 Foreo's Inventor Takes Over as CEO 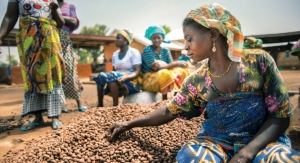 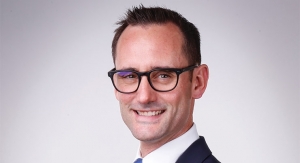 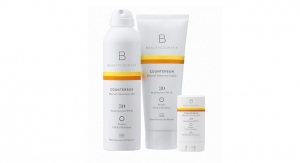 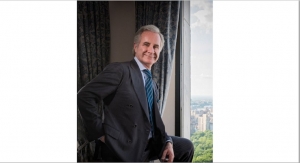 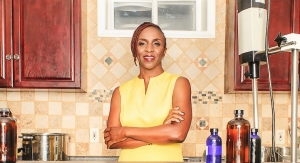 What Women Really Want from Their Beauty Products 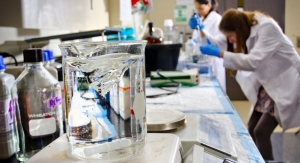