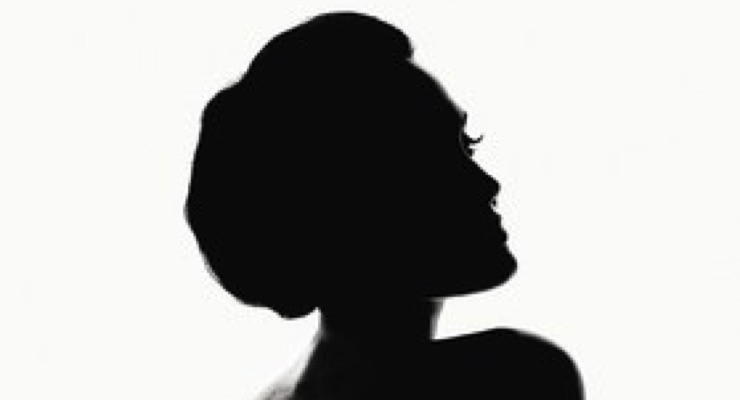 Angelina Jolie, one of the most recognizable faces in the world—even in silhouette—will now represent Guerlain Parfumeur, the French beauty brand founded in 1828. She will debut its new Mon Guerlain fragrance for women. Jolie is a filmmaker, Special Envoy of the UN Refugee Agency and co-founder of the Preventing Sexual Violence Initiative. She has donated her entire salary from the Guerlain campaign to charity.

The partnership between Jolie and Guerlain was agreed in Cambodia in December 2015, where she was directing her film “First They Killed My Father.” However, the brand says the collaboration has its roots in Jolie’s childhood memory of her own mother's love of a Guerlain powder.

Thierry Wasser, Guerlain's master perfumer, says he drew his inspiration from Angelina Jolie to create a fragrance expressing the idea of the “notes of a woman:” the choices, emotions and dreams that embody modern femininity.

Jacques Guerlain, creator of legendary fragrances such as Shalimar, L'Heure Bleue and Mitsouko, commented: "We create perfumes for the women we admire."
Related Searches
Suggested For You 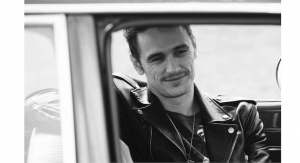 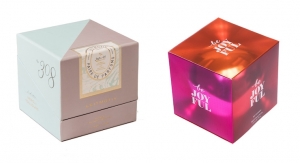 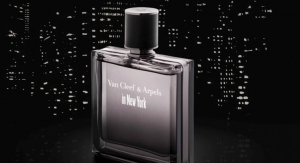 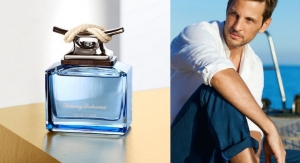 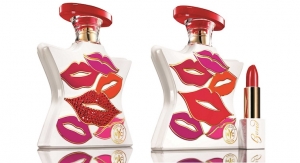 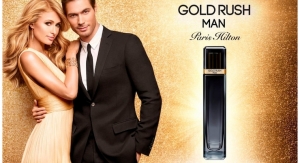 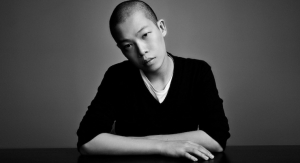 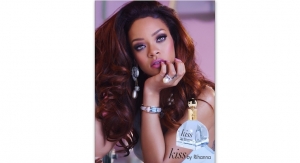 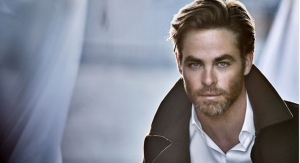