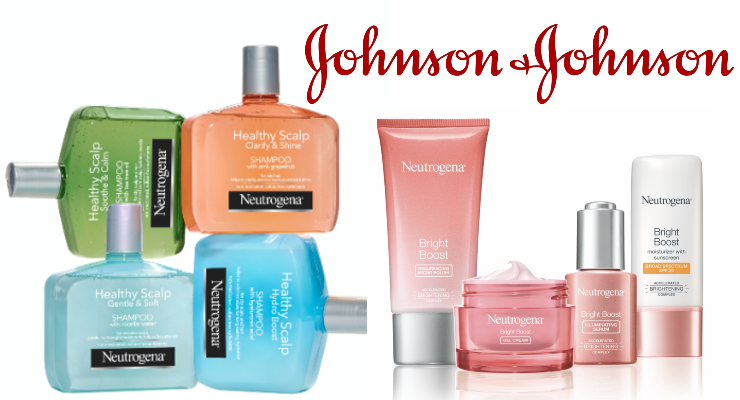 Johnson & Johnson is #9 on this year's list of Top Global Beauty Companies.

In its 133rd year, Johnson & Johnson survived yet another potentially disastrous product controversy with its iconic Johnson’s Baby Powder, which made headlines with major lawsuits over the harmful (and potentially deadly) effects of talc. Corporate sales reached $82 billion. In 2019, worldwide sales increased 0.6% to $82.1 billion, as compared to an increase of 6.7% in 2018.

The Beauty division topped out at sales of $4.6 billion, an increase of 4.8% as compared to the prior year. Growth was primarily driven by incremental sales from the acquisition of Ci:z Holdings Co., Ltd., (DR.CI:LABO) in Japan, as well as market growth and share gains of Neutrogena and Aveeno products. Baby Care sales were $1.7 billion in 2019, down 9.9% compared to the prior year, primarily due to Johnson’s competition in addition to comparisons to prior year relaunch activities and the Baby Center divestiture.

In February, Johnson & Johnson was ordered to pay $750 million in punitive damages to four cancer victims who charged that the company’s baby powder contained cancer-causing asbestos. A jury in New Jersey took part in the court trial. The case marked the first time J&J’s CEO Alex Gorsky had taken the stand in a talc case. The company continues to defend the powdery ingredient.

Following the verdict, the judge who presided over the trial indicated that the award would be reduced to $186.5 million based on state law caps that limit punitive damages to five times the compensatory amount. The verdict was made due to the company’s failure to warn consumers—and sends a message to all product manufacturers and marketers. The jury agreed that J&J had acted “maliciously or in wanton disregard” of the safety risks of the four plaintiffs.

In May, following a brand assessment related to Covid-19, Johnson & Johnson Consumer Health decided to permanently discontinue about 100 SKUs, including talc-based Johnson’s Baby Powder. The discontinuation is only effective in the U.S. and Canada.

According to the company, Johnson’s Baby Powder represents approximately 0.5% of the total U.S. Consumer Health business. Demand for talc-based Johnson’s Baby Powder in North America has been declining due to changes in consumer habits and fueled by lawsuits filed by patients who say it caused cancer.

In July, Neutrogena expanded from skin care to launch a Healthy Scalp collection, bringing the science of skin care to scalp and hair care. The range came about through an in-house collaboration at Johnson & Johnson Consumer Health between Neutrogena and hair care experts at Vogue International, which J&J acquired in 2016.

In August, for the second year, Johnson & Johnson was named on the 2020 Fast Company Best Workplaces for Innovators list, which recognizes companies from around the world that are “encouraging bold experimentation at every level of their organization.” The company also made Fast Company’s inaugural 2020 Innovative Team of the Year list, which honors groups whose creativity and passion have driven a major breakthrough. Johnson & Johnson is one of just 10 companies to appear on both lists.

In September, Johnson & Johnson Innovation and Johnson & Johnson Consumer Health China announced the launch of the Skincare of the Future QuickFire Challenge in collaboration with Tmall, in which they called for new innovative product, service and technology innovations to help consumers solve skin care challenges—particularly for Chinese consumers, and with an emphasis on minimizing pores and anti-aging. Up to two winners will receive launch support, and $50,000.

Last year, Johnson & Johnson invested more than $11 billion in R&D, making it a top global investor in innovation across all industries.

A reflection of the pandemic, second quarter 2020 sales across the board reached $18.3 billion, a nearly 11% drop.

Read Next: Kao is #10
Suggested For You 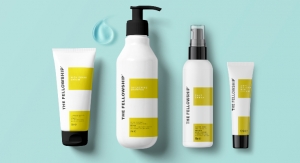 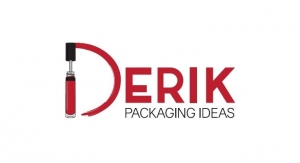 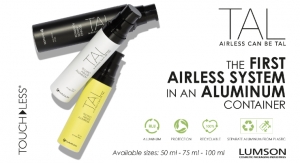 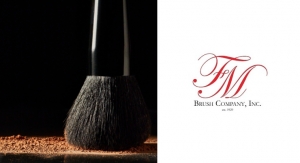