Net sales rise at the end of a difficult year. 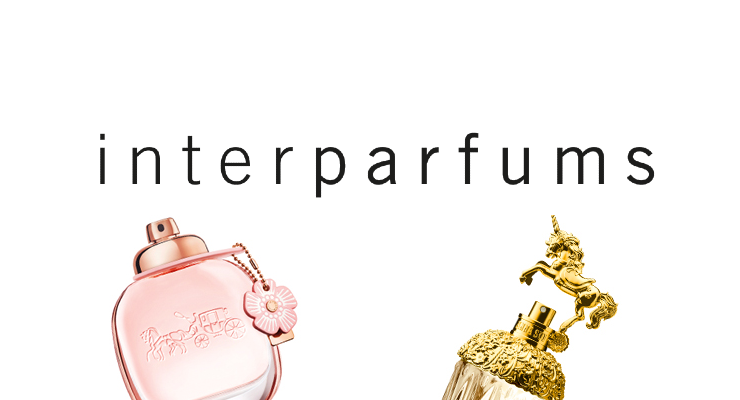 In 2020, the Covid-19 pandemic and its repercussions broadly and negatively impacted sales in all regions.
Related CONTENT
Charles Sternberg, Assistant Editor03.02.21

Throughout the past year, the Covid-19 pandemic and its repercussions impacted sales in all regions, with the steepest year-over-year sales declines in two of Inter Parfum’s smaller markets, the Middle East and Eastern Europe, down 35.5% and 40.0%, respectively. The company’s two largest markets, North America and Western Europe, had far more modest sales declines of 17.8% and 20.7%, respectively. Much of the 28.2% sales decline in Asia was attributable to the reduction in air travel, and corresponding impact on the travel retail business.

Jean Madar, chairman & CEO of Inter Parfums commented, “As we’ve reported in January, we ended the year with a surprisingly strong fourth quarter, in fact our best ever fourth quarter ever in terms of sales. Our largest European brands, Montblanc, Jimmy Choo, and Coach achieved comparable quarter sales growth of 9.8%, 13.4%, and 18.0%, respectively, all the more gratifying in that no new products were launched in that period. We are also very pleased by the preliminary sales of Anna Sui Sky, which began to rollout in the final quarter of 2020, contributing to that brand’s 62.3% increase in fourth quarter sales.”

The company also adjusted its guidance for 2021. It now predicts that net sales will fall within the $650 million and $660 million range, factoring in negligible travel retail sales.
Related Searches
Suggested For You