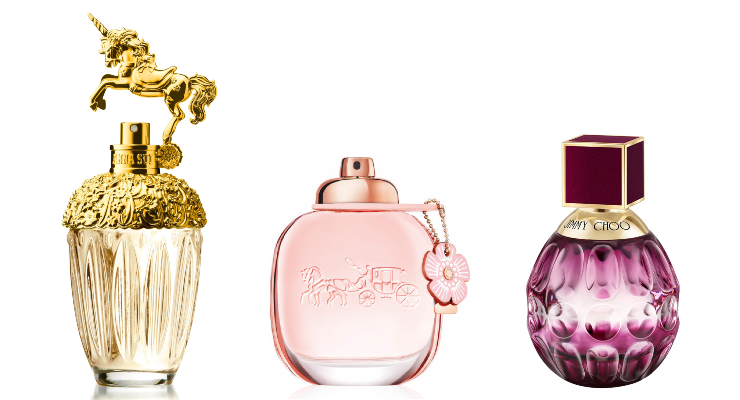 Inter Parfums Inc. reports that for the three months ended September 30, 2020, net sales declined 16.0% to $160.6 million as compared to $191.2 million for the corresponding period of the prior year.

Jean Madar, chairman & CEO of Inter Parfums stated, “Business has rebounded even better than anticipated. Since the early days of the pandemic, our sales have increased sequentially each and every month, thanks to store re-openings and the robust e-commerce business being conducted by our retail customers. We anticipate that this trend will continue, and for this reason, we are increasing our 2020 guidance while preparing for meaningful growth in 2021 built upon an ambitious launch schedule, including our first ever new products for the Kate Spade and MCM brands.”

The third quarter rate of decline in European based product sales slowed to 9.6% from 68.6% in the second quarter. In general, sales benefitted from the favorable turnaround of several of Inter Parfums’ markets, notably Asia and North America.

As compared to the second quarter, there were dramatic improvement by Inter Parfums’ U.S. brands, even though sales have been hampered by the lack of new product launches this year. Notably, the company’s largest U.S. brand, Guess, had its Bella Vita blockbuster launch rescheduled until next year. The major launch of Anna Sui Sky was also postponed.

With the pace of orders picking up and sales to date exceeding the company’s previous forecast, Inter Parfums is raising its 2020 guidance. It now expects net sales to come in between $495 million and $500 million.
Related Searches
Suggested For You