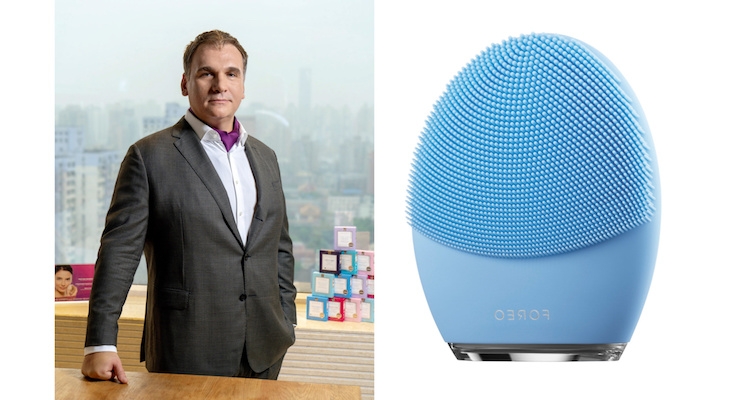 Foreo announced last week that it won an unprecedented court ruling in Shanghai. The Swedish skin tech brand was awarded a judgment of 3 million RMB, equivalent to approximately 450,000 USD.

This case marks the largest counterfeit-related payout for design infringement in the history of Shanghai Intellectual Property Court, according to public data.

The ruling comes after a 24-month IP court proceeding and a 12-month trial that found the defendant, Kingdom Zhuhai Company, guilty of infringing Foreo's Luna design patent with its own KD308 product, Foreo states in a press release. The defendant is thought to have made in excess of 35 million RMB from online e-commerce sales, mainly on Alibaba and Tianmao platforms.

It was determined that while the KD308 product had some deliberate changes, such as an extra bulge and wavy lines, it was still considered to be in infringement of the LUNA design patent. (Foreo design patent No. ZL201330013432.2, which applies to the brand's Luna series products.)

Kelsay Tang, global legal director, Foreo, explains the proceedings, saying, "The court issued a warrant which enabled us to get relatively object figures from Tianmao and Alibaba platforms. With network platform technologies, we found that 358,074 pieces of KD308 were sold, and the sales volume was RMB 35,262,990."

Tang continues, "Taking the retail price, reasonable profit, and design patent contribution of our Luna into consideration, the court concluded that our claim of RMB 3,000,000 was solid. Given that IP protection is a relatively new concept in China, not to be confused with patent law which was created in 1984, we are seeing major progress on IP protection over the past years, and this case bucks the trend."

Tang adds, "We have many cases in China where counterfeiters that made fake Foreo products are incarcerated -- a feat we could not achieve without the support of the domestic China legal framework."

Foreo states that according to the 2018 Global Brand Counterfeiting Report, the worldwide losses incurred due to counterfeiting amounted to more than 320 billion in 2017 -- with 80% of the world's counterfeits coming from China.

On 1 January 2019, China's new e-commerce law came into effect, stating that e-commerce players can now be fined up to 2 million RMB when fake or knock-off goods are sold on their websites. Now all e-commerce platform operators are jointly liable, along with merchants. Previously, individual merchants were solely liable.

The new law pressures online retailers to remove counterfeit and copycat merchandise from their sites and protects of intellectual property, according to a post by Hong Kong-based law firm Deacons.

Foreo's Founder, Filip Sedic says that fighting counterfeiters on the ground in China is becoming far more efficient than in the United States and Europe -- and this current case is a testament to that.

Sedic says, "While this judgment is a great victory for Foreo, the important fact remains that Chinese courts are waging war on counterfeiting in its own backyard and it's working. We are truly grateful for the great support of the China legal system, not solely in Shanghai and this case exclusively, but all over China where the legal system is supporting change and traps the reason for trade war in China generally."

Sedic continues, "Retailers and marketplaces, not only in China but across the world, need to place a higher regard on IP protection for brands. Working together with China's newest e-commerce legislation, and standing up to counterfeiting by engaging legal teams, we have every trust in the ongoing war on counterfeiting with the support of the Chinese legal system."

Sedic adds, "We have a dedicated legal team working round the clock in our own personal fight against counterfeiting with sometimes as many as 30 plus cases ongoing at any one time. Global counterfeiting is worth in excess of 460 billion USD, and that makes up for around 2.5% of trade worldwide, which is very confronting."

Foreo says that each of its products has a unique serial number that can be confirmed with the brand directly by registering on its warranty pages via its website.

All of Foreo's device packaging contains either a Magnetic Scratch Card or an Authenticity Card - take a look at these tools here. 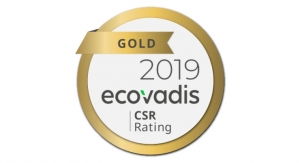 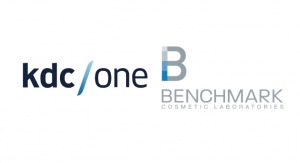 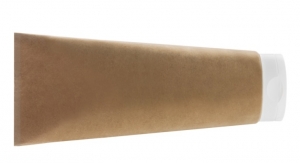 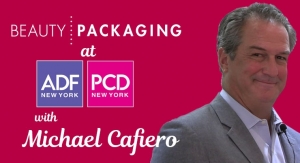 APR Focuses on Sustainability and Innovation 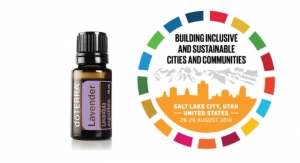 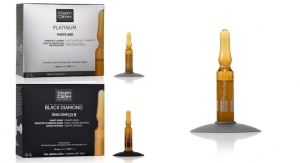 Barcelona-Based MartiDerm Skincare is Launching in the U.S. 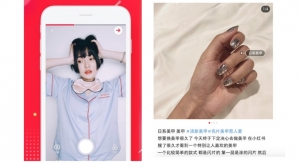 8 Digital and Beauty Trends in Asia 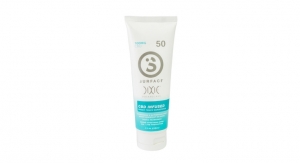 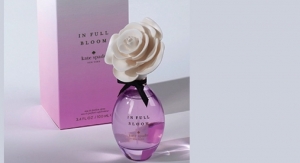 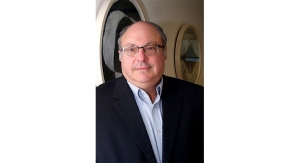 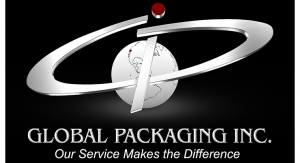 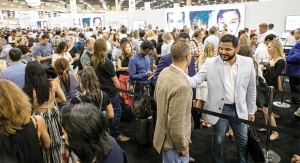 Get Set for Cosmoprof NA, the Largest B2B Show in the U.S. 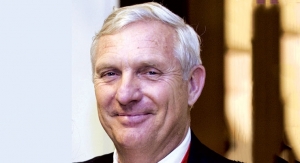