P&G worked with the private label manufacturer to resolve the dispute. 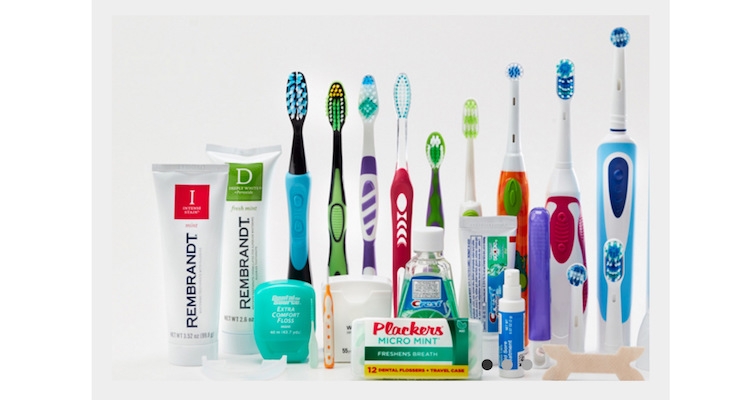 Ranir, LLC, a global manufacturer of store brand private label consumer oral care products, has announced that a resolution has been reached between P&G and Ranir regarding P&G patent rights and Ranir's tooth whitening strip products.

Ranir reports that the two companies have worked together to negotiate a mutually-agreeable resolution to the dispute --and any new disputes that may arise, for years to come. P&G's significant patent portfolio includes broad patent coverage of tooth whitening strips.

Although the specific terms of the settlement are confidential, the agreement resolves all known patent disputes between P&G and Ranir in the U.S. and in Canada regarding tooth whitening strip products.

As part of the settlement agreement, Ranir agreed to certain confidential commercial terms in exchange for rights to P&G patents that allow Ranir to remain in the tooth whitening strip market. 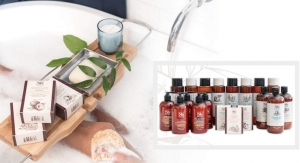 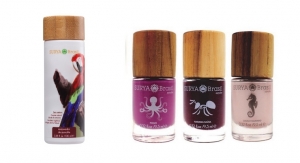 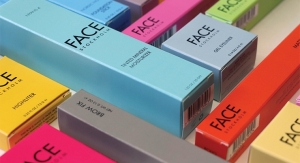 Digital Printing Delivers in Many Ways 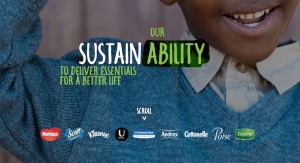 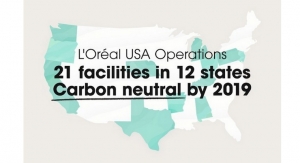 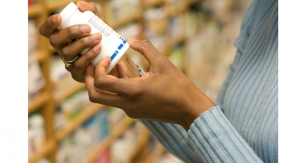 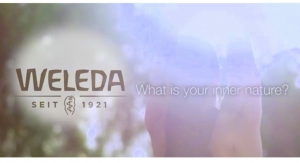 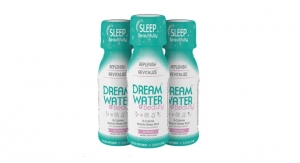 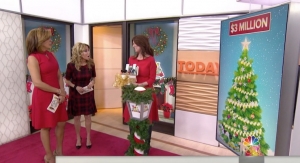 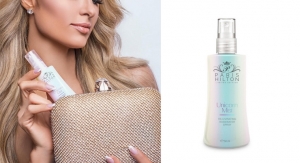