The event held in Santa Monica, and was open to the public. 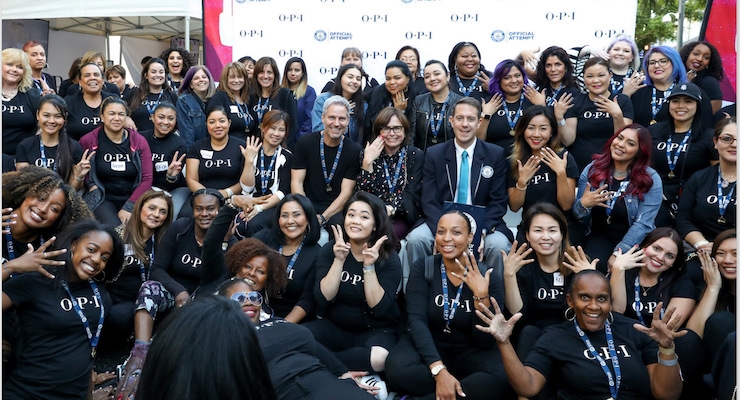 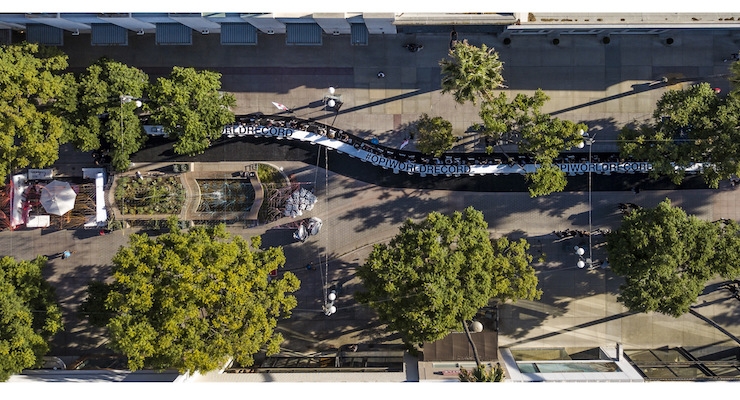 OPI set a Guinness World Record for The World's Longest Manicure Bar, which was 155ft long.

The event was held in Santa Monica on October 21st, and it was open to the public. OPI’s team gave free OPI GelColor manicures to visitors from 9 am - 5 pm.

The Mani Bar was set up along Santa Monica’s 3rd Street Promenade, steps from the beach. More than 50 nail technicians were seated along the bar, giving event attendees GelColor manicures with OPI's newly launched innovation, ProHealth Top and Base Coat.

Weiss-Fischmann comments, "It was a very exciting moment for OPI to achieve a Guinness World Record for Longest Manicure Bar — to see so many nail technicians and so many OPI fans come together to do something as grand and fun as setting a world record was a real treat.”

The record was officially set and declared at 5 pm on Saturday, October 21, 2017 with more than 500 manicures completed.
Related Searches
Suggested For You 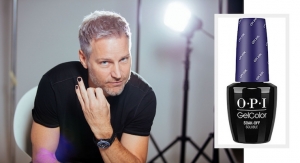 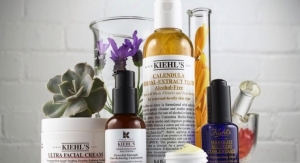 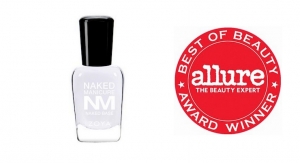 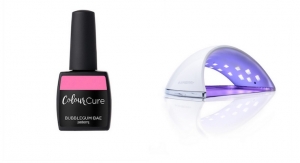 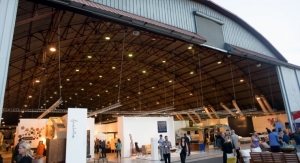