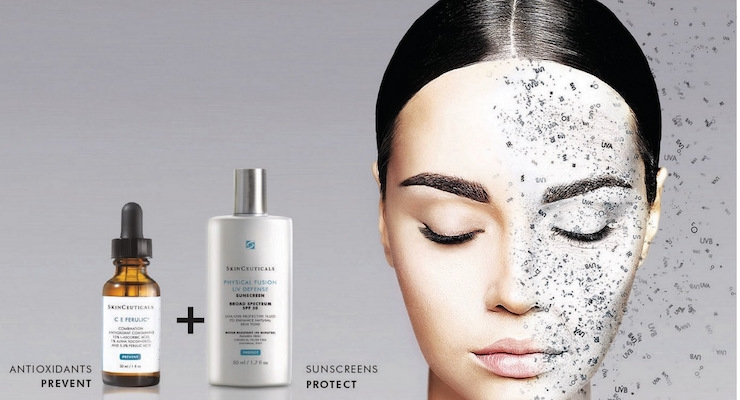 The multi-year clinical research initiative looked into Atmospheric Skin Aging, which is a collective term for the effects of atmospheric aggressors like UVA/UVB rays, IR-A and ground-level ozone pollution on skin, and the ability of antioxidants and sunscreens to help protect skin against signs of aging caused by exposure to these atmospheric aggressors.

SkinCeuticals has demonstrated in live skin for the first time, in partnership with Professor Giuseppe Valacchi from the University of Ferrara, Italy, who is a leading researcher in the study of ozone, that exposure to ozone pollution may cause visible skin aging by reducing collagen expression in the skin.

In addition, ozone pollution oxidizes lipids and depletes skin's natural antioxidant reservoir, triggering a progressive cascade of damage that may contribute to signs of skin aging.

The effects of sun exposure on skin are well known, but the global ozone pollution epidemic continues to spread. According to the American Lung Association's annual "State of the Air" report in 2017, nearly 40% of people live in counties that have unhealthful levels of either ozone or particle pollution.

Of the problem, Dr. Valacchi says, "Unfortunately, decreasing the level of ozone pollution on Earth is difficult, so the 'ozone problem' will persist. Over the next several years, we expect to see it rise in prominence as a social concern.  Further, ozone exposure has been strongly correlated to the development of some skin pathologies because it quickly reacts with the lipids present in the outmost layer of the skin, and induces a cascade of noxious effects through the skin."

Results of the Research Study

Dr. Valacchi's research, accepted for publication in the Journal of Investigative Dermatology in January of this year, was conducted on live skin and found that after exposure to 0.8ppm ozone, collagen was reduced. Type I and III collagen are the most abundant in the human body.  With this in mind, SkinCeuticals worked with Dr. Valacchi to uncover a method of preventing these detrimental effects on skin.

Together they found that application of SkinCeuticals antioxidants C E Ferulic and Phloretin CF significantly reduced the damage caused by ozone exposure by neutralizing free radicals on the upper layer of the skin.

In addition to the reduction of collagen marker loss, an increase in HNE (proteins that mark lipid oxidation) levels and activation of the NfKB (sensitization markers) pathway were also studied when skin was exposed to 0.8ppm ozone. When C E Ferulic or Phloretin CF were applied, these markers were significantly reduced.

Brenda Wu, General Manager of SkinCeuticals US, says of the findings, "Achieving healthy skin is the foundation of the SkinCeuticals mission, and so as a brand, we actively seek out, study and attempt to offer solutions to any environmental threat skin faces. We view pollution as the new frontier in dermatological research and one of the greatest challenges we face as a society. In understanding how it is affecting our skin, we can work to better prevent and protect against the damage. We are thrilled that our 'gold standard' antioxidants, C E Ferulic and Phloretin CF, have been found to offer yet another benefit to our dermatologist community and their patients, by helping to protect them from ozone pollution exposure." 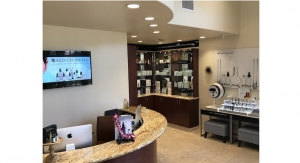 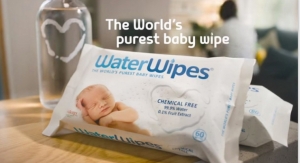 WaterWipes Says It Is The 'World's Purest Baby Wipes' 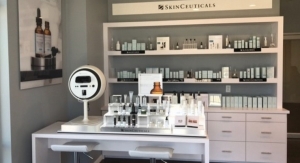 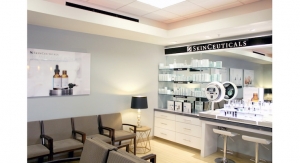 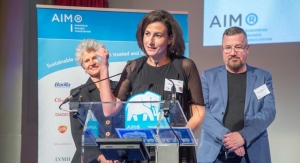 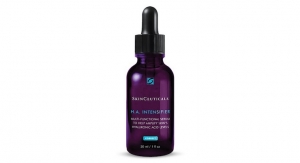 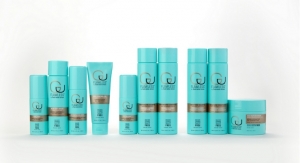 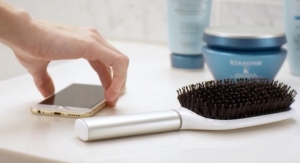