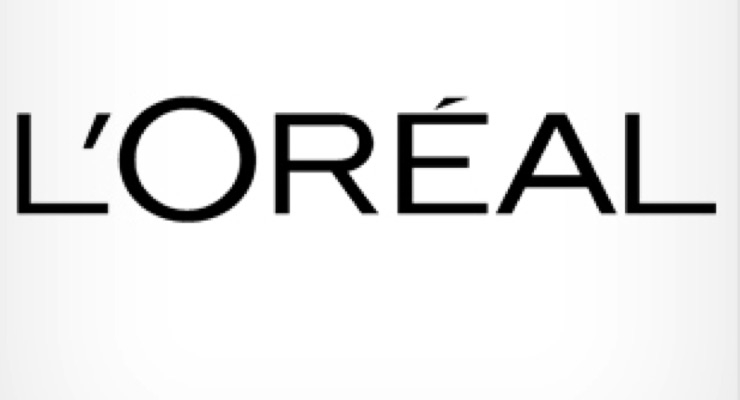 According to a report by Reuters, L'Oréal SA has been selected as the preferred bidder to buy 70% of Nanda, a South Korean fashion and cosmetics firm. The deal is said to be estimated at 400 billion won ($375 million), as reported by Korea Economic Daily.

The wager on the continued popularity of Korean pop culture and beauty trends would also reportedly strengthen L'Oréal’s presence in the Chinese beauty market.

Neither L'Oréal nor Nanda officials commented, says Reuters.
Related Searches
Suggested For You 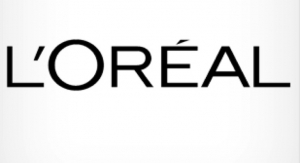 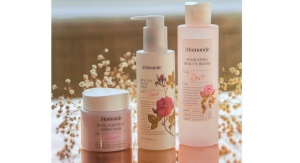 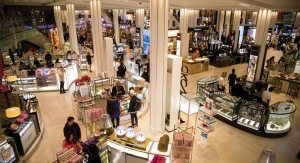 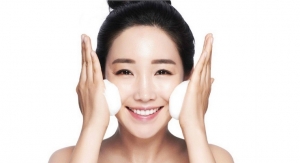 How Beauty Trends Differ Throughout Asia