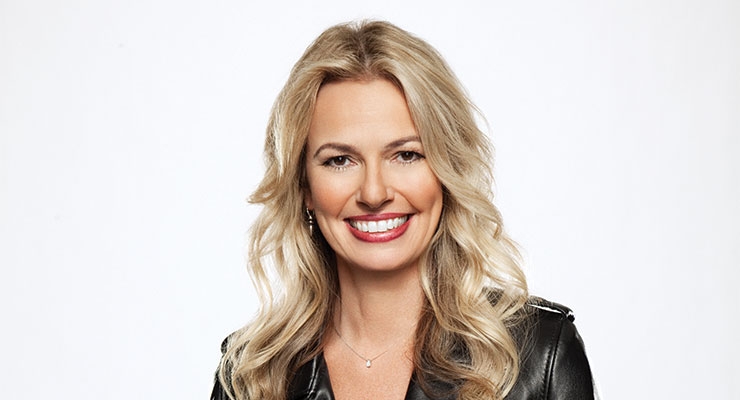 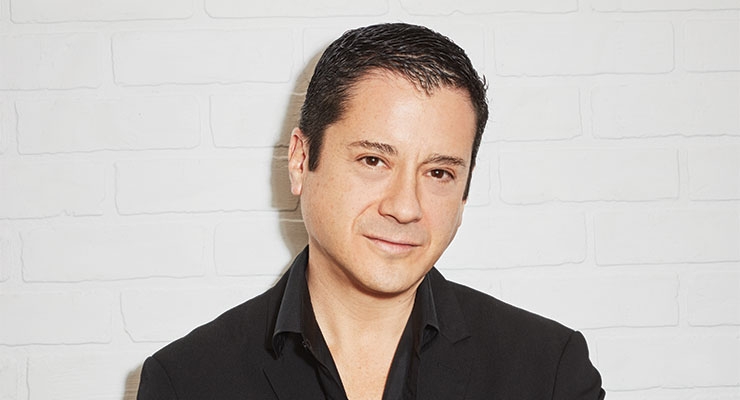 According to L’Oréal, under Vitali’s leadership, Kiehl’s “saw extraordinary growth,” evolving from a small, indie skincare brand in the U.S. to a leading global brand, where it now ranks among the Top 5 across key markets including Asia, Europe, and North America—all while staying true to its apothecary heritage.

Since joining L’Oréal in 2003, Vitali has overseen the marketing efforts of L’Oréal brands, including Lancôme, Maybelline and Garnier. In 2008, she was awarded the prestigious Cosmetic Executive Women Achievers Award

Succeeding Vitali as Kiehl’s global president is Leonardo Chavez. A seasoned L’Oréal executive with 20 years of experience within the group, he has held a variety of strategic assignments across the company’s Luxury, Consumer and Professional product divisions.

Chavez joined the L’Oréal group in 2000, and served in various roles at the Maybelline and Lancôme cosmetics brands, before being appointed head of global marketing for Maybelline New York in 2007. In 2011, he was named global general manager for the Matrix brand in the Professional Products Division. In 2015, he rejoined Maybelline New York as their global brand president.
Related Searches