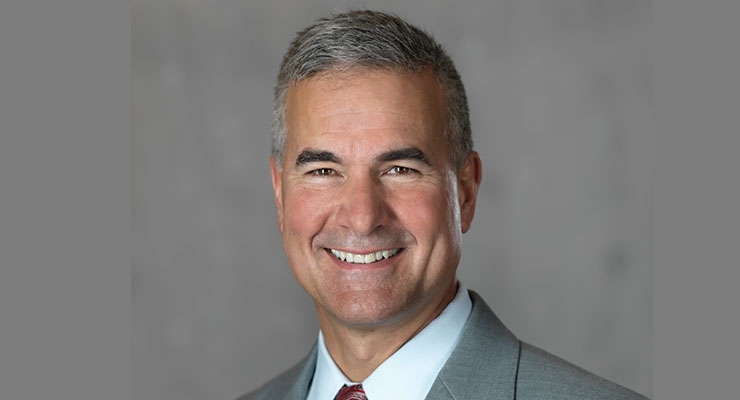 Thomas E. (Tom) Salmon has been elected as Berry Plastic Group’s chief executive officer, and has also been appointed to the board of directors. Salmon, who most recently served as the company’s president and chief operating officer, succeeds Jonathan D. (Jon) Rich whose previously announced plans to retire as Berry’s CEO become effective February 3, 2017.  Rich will continue as the executive chairman of Berry’s board; he has been the company’s chairman and chief executive officer since October 2010. 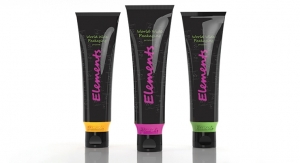 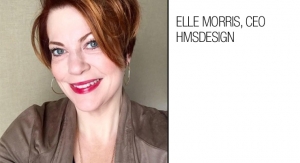 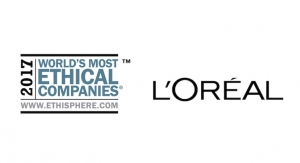 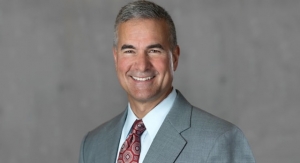 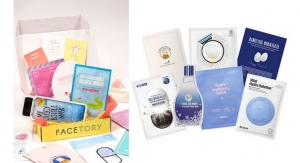