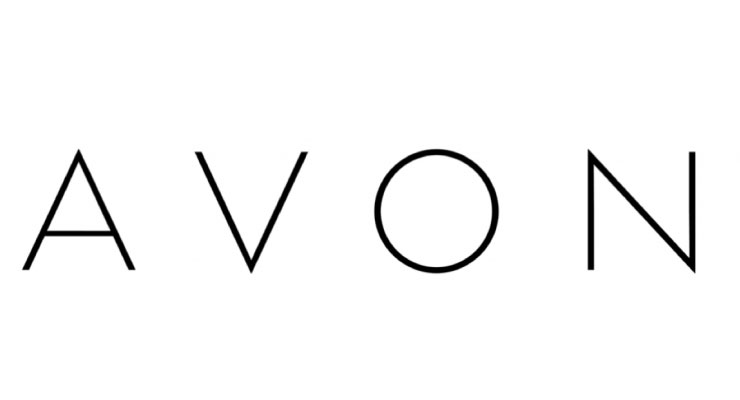 Avon Products is #16 on this year's list of Top Global Beauty Companies.

2019 was Avon’s final year as a standalone entity before its assimilation into Natura &Co., which formally occurred in January 2020. Natura now holds 76% of the combined business and projected that as a combined global force spanning more than 6 million representatives, they could reach over 200 million customers and post annual sales of $10 billion.

Avon’s 2019 standalone performance, however, was characterized by a 15% sales dip. The company’s international operations outside of the U.S. (due to the 2016 separation from its North American business), were conducted primarily in 55 countries and territories. Regionally, sales were led by the brand’s Europe, Africa and the Middle East region, where sales fell 14% to $1.79 billion. Sales in Avon’s second most profitable region, South Latin America, were also down 18% to $1.78 billion, followed by North Latin America in a distant third, where sales fell 7% to $751 million.

In 2020 Q1, Avon International’s first full quarter under the Natura &Co umbrella, turned Natura & Co into the No. 1 player in the Cosmetics, Fragrances and Toiletries Market (CFT) in Latin America, and the world’s fourth largest pure-play beauty company. Although net revenue declined 2.4% due to Covid-19 and a reduction in representatives, Natura reported making “great strides” toward progress in its Open Up strategy to stabilize the core business and rapidly set up digital adoption. To that end, the company noted, “The rapid progress in integration leads us to raise our total synergy target, including topline synergies, to $300 to $400 million over the next four years.”

Q1 also saw an increase in representatives’ adoption of digital assets—the number was in the low single digits in 2019 and jumped to over 37%. New digital capabilities included new order-management features in the instant messaging digital brochure and direct-to-consumer shipping, available in 25 markets. Sales via the digital brochure increased nearly five-fold since January 1. Avon also focused on driving the e-commerce channel, which grew over 200% in Q1 versus the same period in the previous year and resulted in e-commerce sales in the UK growing five-fold.

Important launches in the first quarter of this year included the Herstory fragrance in Central Europe, and Anew Skin Reset Shots with patented protinol technology in Europe, both of which outperformed sales estimates.

The company additionally made significant contributions to fight Covid-19 in its markets, donating 411,000 essential items to countries such as Romania, Italy, the UK and Philippines. In May it mobilized its research and development, sourcing and supply chain networks to expedite hand sanitizer production with the goal of producing more than 3 million units to distribute around the world.

Jan Ziderveld stepped down as CEO of Avon Products in January 2020, and was replaced by Angela Cretu, who after 20 years of experience with Avon, was tapped to be responsible for the business outside of Latin America and for the oversight of the Avon brand globally.

As of Q2 2020, Natura and Avon realized a combined 150% increase in online sales, which the company said included a three-fold increase in orders, a 65% increase in consultant online stores. But that good news was tempered by a 21.6% net revenue loss in comparison to Q2 2019.

Read Next: Natura &Co is #17
Suggested For You 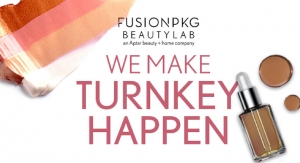 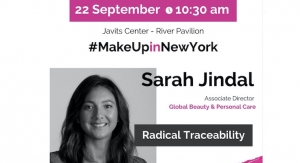