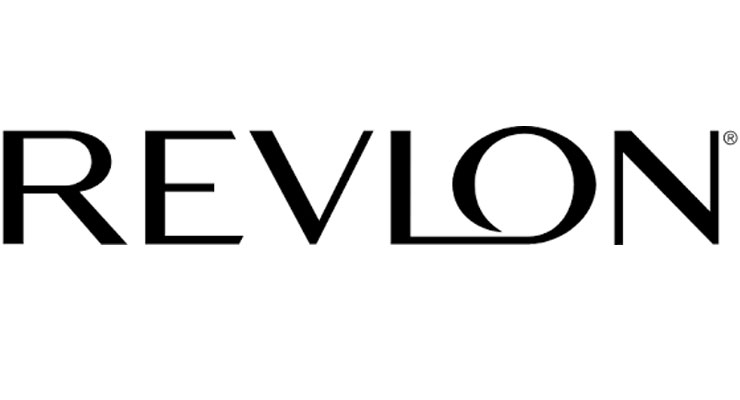 Revlon is #19 on this year's list of Top Global Beauty Companies.

The company’s year-end results were delivered in May, after Revlon filed a March appeal to the U.S. Securities and Exchange Commission for an extension, citing the need to review “effectiveness of internal control” over its financial reporting. In a follow-up with the SEC, Revlon explained that it had found a “material weakness” in its financial reporting for last year “primarily related to the lack of design and maintenance of effective controls” resulting from its problems implementing a new enterprise U.S. resource planning (ERP) system, which effectively integrates everything from a company’s inventory of manufacturing goods to its customer relationships. Revlon specifically referenced the difficulties at its Oxford, NC, manufacturing facility in its annual report, connecting service level disruptions with an approximate $54 million net sales loss in its Revlon segment.

In May, Linda Wells stepped down from her role as chief creative officer at Revlon Inc. WWD reported that going forward she would be working with Revlon as a consultant on Flesh, Revlon’s first incubated prestige makeup brand sold exclusively at Ulta Beauty.

In August Revlon’s stock experienced an upswing on rumors that the company was considering a sale. According to Bloomberg, the news came after the company had received a $200 million four-year senior secured loan to help fund its business, and additionally solicited Goldman Sachs to explore its financial options.

Read Next: Kosé is #20
Suggested For You 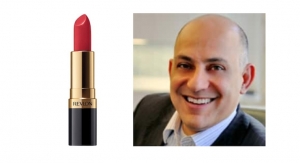 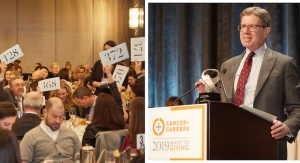 CEW Highlights ‘The Beauty of Giving’ at Annual Event 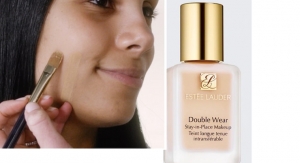 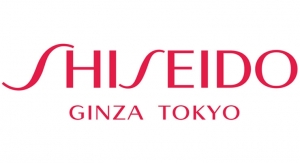 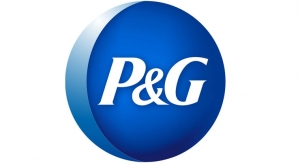 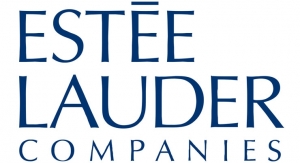 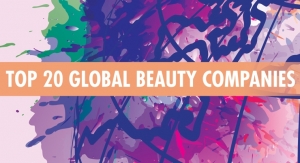 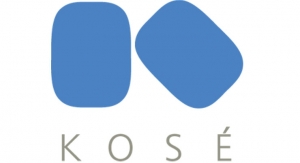 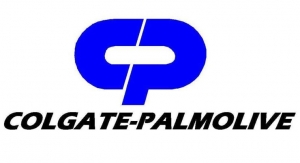 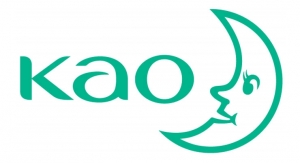 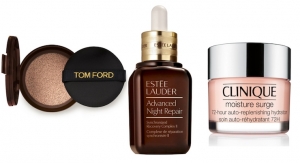 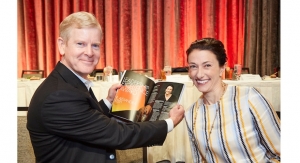 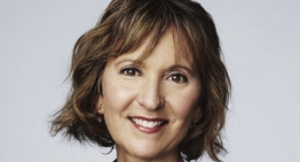