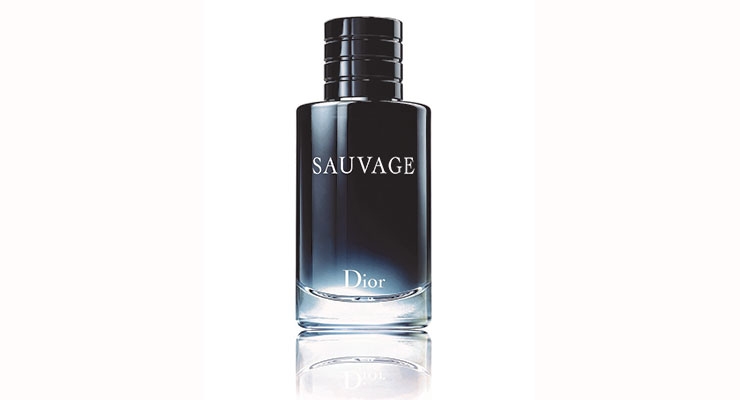 Comments: In a year described as robust, LVMH’s perfume and cosmetics unit represented 13% of the company’s overall revenue by business group. Keeping an ever tighter eye on its environmental initiatives, the company also reported that its perfumes and cosmetics segment accounted for just 9% of its overall corporate energy consumption.

LVMH’s 2015 perfume and cosmetics revenue of $5 billion was a tidy boost over the company’s 2014 $4.4 billion beauty profits. In terms of revenue as generated by profit category for its beauty unit, the company reported that its perfumes edged out makeup as the most lucrative sellers (41% and 40%, respectively), with skin care rounding out the remaining revenue share (19%). The company’s No. 1 geographic market for revenue in 2015 was Asia (excluding Japan), followed by Europe. The U.S. was the company’s fourth largest market.

In February 2015, Guerlain opened a new skin care and makeup manufacturing facility dubbed “La Ruche” in Chartres, France. The company said the new facility, which is responsible for the global production of Guerlain skin care and makeup (75% of which is destined for export) is already supporting the brand’s expansion by helping to showcase environmental and social engagement.

Earlier this year, Louis Vuitton announced it was developing its first fragrance in 70 years; the launch spans a collection of seven flower-based fragrances for women. Created at the new Louis Vuitton lab in Grasse, the juices are produced via a special CO2 extraction process that preserves the freshness of the floral notes. The packaging, designed by Marc Newson, is comprised of elegantly simple, refillable round bottles, embellished with a gold LV monogram, and black stopper caps instead of pumps.

In July, the company announced it had entered into an agreement to sell Donna Karan International to G-III for $650 million. The deal is expected to close in late 2016 or early 2017.

Going into 2016 and beyond, LVMH reported that Guerlain has undertaken an “intensive innovation plan for all of its product categories,” one consequence of which will be a makeup offshoot of La Petite Robe Noire. Guerlain will also open its first fragrances-only shop in January. Parfums Givenchy will develop its cosmetics offering, expand on its existing perfumes with new scent versions, and add to its Live Irrésistible product line. As for the company’s other beauty and fragrance lines, LVMH stated Kenzo Parfums would launch a new product line in keeping with the spirit of the fashion house in “a few strategic countries.”