SymphonyIRI's Victoria Gustafson looks at the increasing rate of BPC growth at Walmart, and how that will put additional pressure on other retailers. 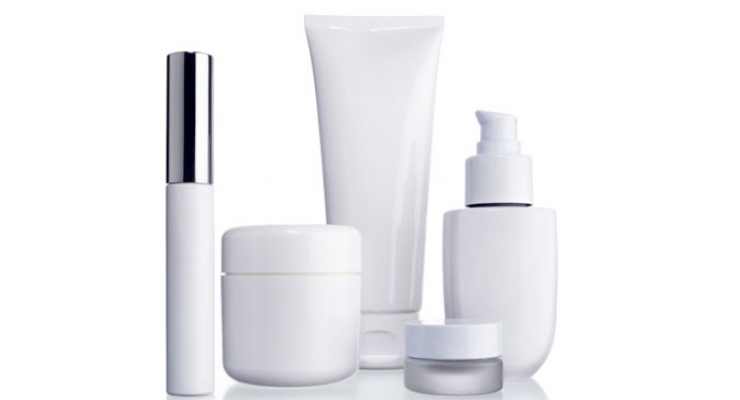 Something Old, Something New
Victoria Gustafson01.30.13

As consumers, we are quite accustomed to little perks—discounts, buy-one-get-one promotions, or bonus packs. In the world of market research,

however, it is harder to come by such pleasant surprises.

So, when Walmart began sharing its point-of-sale (POS) data for the first time in 11 years, it was a very exciting event that increased the size of the measured mass beauty and personal care universe by one-third instantly. This expanded syndicated data source could not have come at a better time. As the economy continues to struggle and consumers are settling into the more conservative “new normal,” the ability to gain more granular understanding of the market as well as consumers and shoppers is essential to finding new opportunities for growth.

Total sales of beauty and personal care (BPC) in U.S. multi-outlet geographies, which now include Walmart, military commissaries and select club and dollar retail chains along with the traditional food, drug and mass merchandise outlet coverage, grew by 2.7 percent this year, a bit ahead of 2.6 percent posted in 2010, but behind the 3.8 percent growth experienced by the category in 2011. However, just dismissing 2012 as yet another year of moderate growth would be missing major changes in growth dynamic of the category.

Growth came from expected and unexpected categories. On the one hand, nail cosmetics continues to be on fire, delivering 25 percent of total category growth in 2012. On the other hand, eye cosmetics, a growth darling that accounted for 15 percent of BPC growth in 2010, contributed just 2 percent this year and barely grew by 1 percent. Shampoo and conditioners, quite a stable low-growth category, contributed an unprecedented 16 percent of total growth in 2012. After several years of no growth, facial skin care, grew a respectable 2.2 percent this year and contributed 8 percent to the total growth number.

The formula for growth—meaningful innovation, effective promotions, relevant products and fair pricing—did not change. Last year proved that this formula works for all categories, no matter how historically unexciting. Conversely, if these tactics are not pursued, even the most historically vibrant category will fall flat.

Walmart’s focus on the BPC category, which included assortment, pricing, merchandising and shopper targeting efforts, has definitely paid off. Paradoxically, as great as Walmart performed in 2012 compared to the rest of the market, it has room to improve BPC growth, which is still behind its total store and non-edibles growth. The increasing rate of BPC growth at Walmart will put additional pressure on other retailers that have invested quite a lot to make their stores a destination for BPC shoppers to innovate even further and fuel the growth cycle.

In a way, 2012 was a year of old and new innovations living side by side. Growth in nail cosmetics, for example, was a combination of successful innovation in nail polishes coming from Revlon, Maybelline, L’Oreal and Cover Girl and products that are not polishes at all, such as gel strips, nail stickers, magnetics and artificial nail art.

Similarly, facial skin care was driven by re-energizing a declining, but well-established, anti-aging category through the infusion of innovative, benefit-packed products from Garnier and L’Oreal that were priced below market leader Olay and by the brand new sub-category of BB creams, which is the superhero of multi-benefit products that combines benefits of serum, facial moisturizer, sunscreen and foundation.

As we welcome the Year of the Snake, I am hoping that the BPC category will be like this reptile—as it sheds the skin of inefficiency, it combines the most successful old and new tactics to deliver continued growth in 2013.

About the author: Victoria Gustafson is the Principal of Strategic Insights at SymphonyIRI. During her 15-year career, she has held various key commercial and research roles across a number of industries, with the last five years focused on the beauty industry.