Some CPG brands are responding with steps towards equality but more remains to be done. 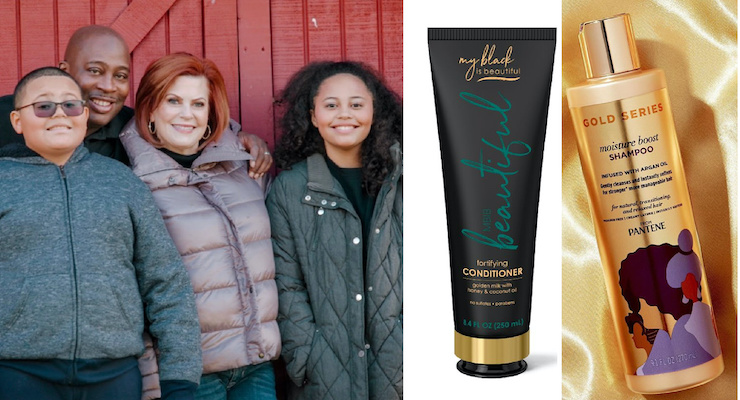 Since the country watched the video of George Floyd’s death at the hands of Minneapolis police on May 25, 2020, the white population of the United States has started to wake up to the fact that systemic racism exists in our nation. For African Americans, this has always been the America they know. Everything in our country historically has been created for the “majority” of its citizens and their perspective.

Consumer packaged goods brands are responding to the changing landscape with steps towards equality through some of the country’s most iconic brands.

PepsiCo’s Quaker Oats took the lead announcing that they would be dropping the Aunt Jemima brand image; Mars followed suit announcing a rebrand of Uncle Ben’s Rice, B&G Foods said they would address Cream of Wheat and ConAgra will address Mrs. Butterworth’s image. Bravo to PepsiCo for making the first move.

My journey with understanding the differences between Black and Caucasian brands began back in 1986 with my roommate at Wheaton College. Alicia is African American and after living with her for two years, I became cognizant of the differences between our habits, practices and products; I used her Ambi fade cream (reduces dark spots; creates more even skin tone) once thinking it was facial moisturizer.

Then in 2000, I was fortunate enough to be included on the agency team hired to develop an African American beauty brand for test market by Procter & Gamble. They had recognized there was an unmet consumer need by a huge group of people in this country and acted upon it with passion and prowess.

Like most Caucasians, the agency team didn’t know that African American women had to shop in a separate part of the aisle for their haircare, or that they spent a great deal more on hair care and styling than their Caucasian counterparts.

Armed with these insights, the team then went on to launch Pantene Relaxed & Natural haircare. (Editor's Note: This line is discontinued. Pantene's Gold Series for relaxed and textured hair is shown above.)

P&G led the way for large CPG companies to speak to an audience that was previously side stepped. The diligence and care that went into the creation of that brand was heartfelt because the team at P&G knew how critical it was.

The brand was created with huge input and direction by its consumers – it manifested in the brand narrative, packaging and the ensuing advertising. It was the first of its kind and set the bar for other CPG companies in the beauty category looking to speak to African American audiences.

Over the past 20 years, things have changed for me; I married my husband, Ed, who is African American and I now have 2 children—daughter Mia who is 15 now and my son, Eddie who is 12.

As the mother of biracial children, I have had to shop for them in the Ethnic beauty and grooming section since they were infants. Their hair and skin are not Caucasian. Their needs are different than mine.

It has been difficult to find products that work for their hair and skin. While there has been some change in Ethnic Beauty (additional range of products), my children and African Americans do not have the gamut of choice that Caucasians enjoy, nor does the branding/marketing reflect the level of sophistication of the consumer in many cases.

There have been offerings that have come into play such as Shea Moisture, Carol’s Daughter, As I Am, Dove and Pantene Gold that have leveled up that section of the aisle. But there is still a clear disparity between the way brands are created and executed for African Americans by large CPG’s.

Now that we as a country have no choice but to recognize that systemic racism is an issue, we need to address it in all aspects of our lives – from the way we act, think, create brands, their narratives, and their visual equities. This not only applies to African Americans but to other minorities where stereotypes are used to sell their products.

We are at a tipping point in our history. As the saying goes, don’t talk about it – be about it. We have massive issues to tackle as industry and as a nation.

For example, how many of us in our industry are aware that there are LAWS in existence that prohibit African Americans from wearing their hair in its natural style?

It’s appalling that African American people can be discriminated against because they are wearing their natural hair. Let’s take on Essie Eggleston Bracey’s and Dove’s mission with the CROWN COALITION and actioning against this form of systemic racism.

How many non-African American viewers were shocked by P&G’s ad “The Talk” about how we as the parents of African American children have to discuss how to engage with law enforcement and survive. Let’s join P&G’s My Black is Beautiful with understanding “The Talk” (see it below - and the product line it inspired, above) and openly discussing microaggression and understanding how to impact societal change.

Let’s LISTEN. Let’s lean into the women who have built distinguished careers in building beauty brands. Call on these women as experts in marketing to African Americans; Taydra Mitchell, Maya Brown, Cheryl Wilson, Kelly Keith and Shawn Tollerson to consult and honestly evaluate brands and their narratives. Bring in agencies who are led by women with the passion and experience in branding African American brands with insight and dignity for the African American Beauty consumer. Let’s change the trajectory of America together so my children, your children and all children in this country grow up feeling equal and valued by our society and our industry.

To discuss the challenges and issues of equality in beauty branding, contact me at elle@wearesnapdragon.com 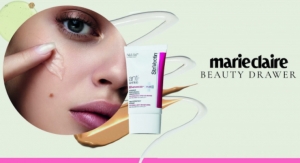 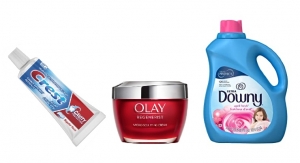 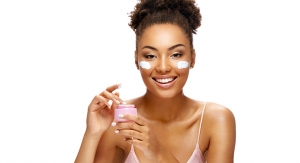 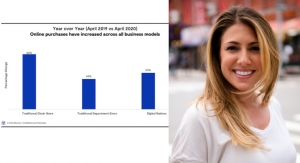 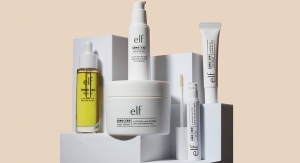 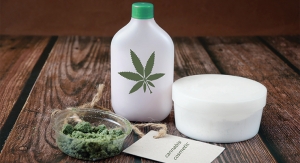 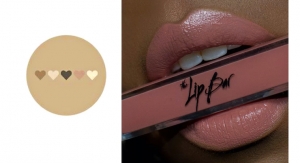 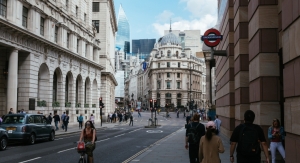 Clean Beauty in London Gets Postponed 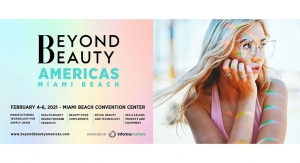 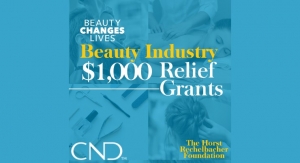 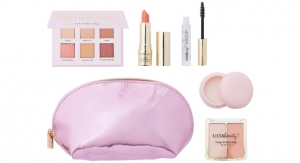 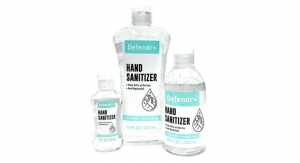 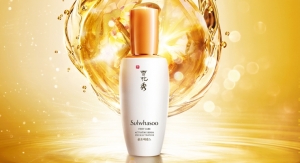 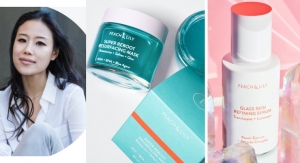 K-Beauty Is Increasing Its Foothold in the U.S. 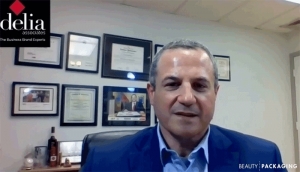