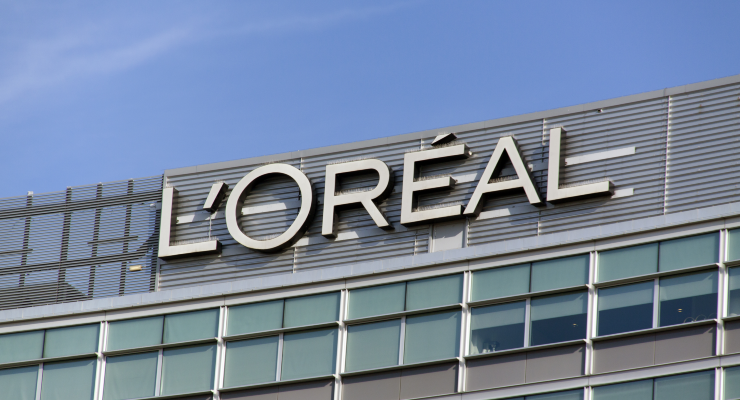 L’Oréal accelerated its growth in the fourth quarter of 2020, with reported sales of €7.89 billion ($9.54 billion), about even with the previous year.

The professional products division ended the year down 10% compared to 2019 based on reported figures. The Division achieved historic market share gains across all Zones with a significant recovery in the second half of the year, strengthening its leadership in the industry.

The consumer products division declined 8.2% compared to 2019 based on reported figures. The makeup market in particular was heavily impacted by public health measures. Hair color on the other hand, saw double-digit growth.

At year-end, L’Oréal Luxe was down 7.6%. With the closure of many points of sale and a drastic reduction in air travel, the division still managed to outperform the market with a clear acceleration in the second half and a return to growth in the last quarter.

For the second year running, the Active Cosmetics Division achieved record growth of 13.0% based on reported figures, with sales exceeding the €3 billion ($3.63 billion) mark. The unique relationship that the brands have forged with healthcare professionals, combined with the growing consumer preoccupation with health, enabled the division, particularly present in skincare, to post record annual growth, with sales accelerating in the second half.

"In 2020, the Covid-19 pandemic, which spread across the world, triggered a crisis of supply due to the widespread closure of points of sale which led to an unprecedented, if temporary, decline of the beauty market,” commented Jean-Paul Agon, chairman and CEO of L’Oréal.

He continued, “Thanks to the outstanding commitment of its employees, L’Oréal has traversed this crisis in the best possible condition and has even grown stronger. As anticipated and announced, the Group returned to growth in the second half, with a fourth quarter in acceleration at +4.8%, and won significant market shares.”

“After demonstrating its resistance over the first half of the year, the Group engaged the second half with a determined and virtuous dynamic: launching major innovations, reinvesting in business drivers leading to a return to growth like-for-like, with flexibility and rigorous cost control allowing for an improvement in profitability. Over the year as a whole, and in spite of the crisis, L’Oréal maintained an operating margin of 18.6%, and generated strong operating cash flow.”

The company remains confident in its capacity to outperform the market in 2021, and subject to the evolution of the sanitary crisis, achieve a year of growth in sales and profits.
Related Searches
Suggested For You