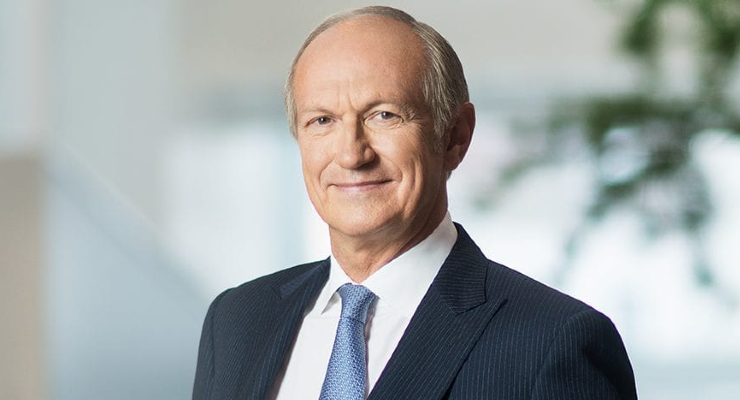 Agon was one of several beauty executives promoted this year. Philippe Benacin, chairman and CEO of Inter Parfums, and Charles Kloboukoff, founder and president of Léa Nature, were each made knights of the Legion of Honor in the annual list.
Suggested For You