Agon will step down as CEO but remain chairman of the company. 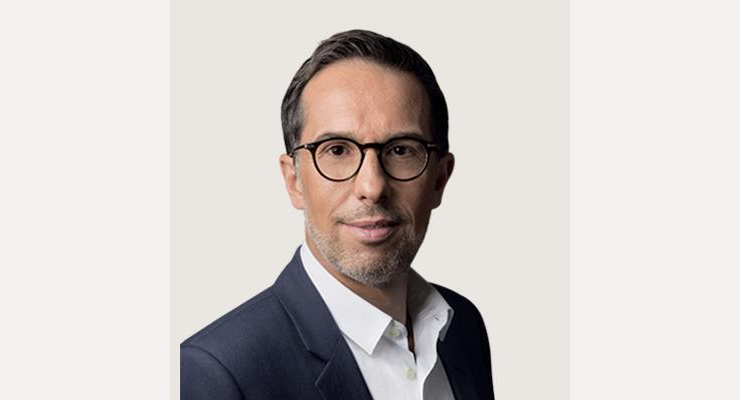 Following the recommendations of the Appointments and Governance Committee, L’Oréal’s Board of Directors has decided on a new governance and succession plan at the head of the Group. Nicolas Hieronimus will succeed Jean-Paul Agon as chief executive officer, effective May 1, 2021. Agon will remain chairman of the company, a position he has held since 2011.

Hieronimus joined L’Oréal 33 years ago and has spent his whole career with the Group, in many countries and divisions. He has been deputy CEO in charge of Divisions since 2017.

“After studying the Group's major challenges for the coming years, the Committee selected several candidates, both men and women, with the skills and personal qualities to meet these challenges successfully. The Committee then interviewed them. Nicolas Hieronimus emerged as the most legitimate candidate to succeed Jean-Paul Agon as chief executive officer. His appointment was therefore recommended to the Board, with the full agreement of Jean-Paul Agon,” commented Sophie Bellon, chairwoman of the Appointments and Governance Committee and independent director.

“Nicolas Hieronimus is an inspiring leader who has all the qualities required to be the CEO of L’Oréal. His great sensitivity to the needs and expectations of consumers, his perfect understanding of the spirit of the times, his marketing experience of beauty in all channels, countries and categories, his intimate knowledge of the Group’s brands and his ability to unite and engage teams make him the best candidate to lead L’Oréal,” Agon remarked.