The Selena La Reina Collection will launch in April. 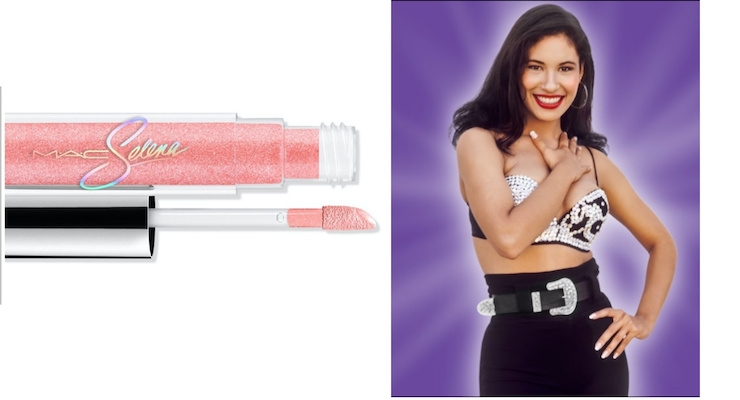 MAC Cosmetics is launching a second Selena line in April -- the Selena La Reina Collection, aka Selena the Queen. Created in collaboration with her family, the sequel "honors the singer's iconic life and eternal shine," the brand states.

Selena's sister, Suzette Quintanilla Arriaga, says, "I am forever grateful to MAC for allowing me to bring my creative vision to life and to celebrate my sister's 25th anniversary.

Fans first petitioned MAC in 2015 to mark the 20th anniversary of Selena's death by creating the collection, which launched in 2016 -- and sold out immediately.

Lipglass in Bidi Bidi Bom Bom is shown above, a shade from the first Selena collection that became a best-seller. It's bubblegum pink, with a pearlescent sheen. MAC says it's bringing it back, for an encore.

The brand is asking the late the singer's superfans to tag their looks #MACSelena.