Johnson & Johnson To Pay $750 Million for Asbestos in Baby Powder

A New Jersey jury has awarded four cancer victims -- and the case marks the first time J&J CEO Alex Gorsky has taken the stand in a talc case. 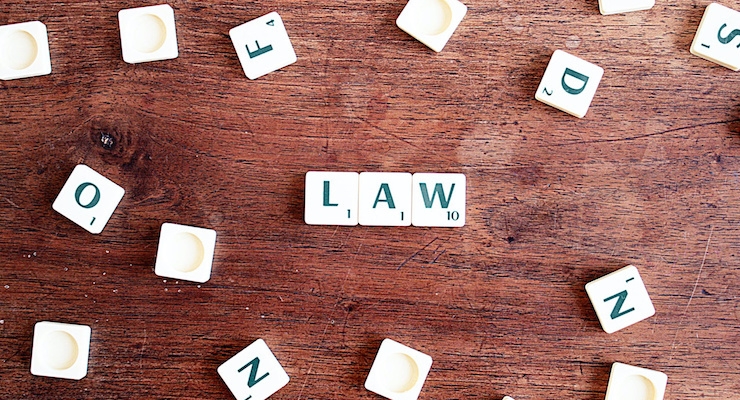 Johnson & Johnson is being ordered to pay $750 million in punitive damages to four cancer victims who charged that the company's baby powder contained cancer-causing asbestos.

A jury in New Jersey took part in the court trial. The case marks the first time J&J's CEO Alex Gorsky has taken the stand in a talc case.

Following the verdict, the judge who presided over the trial indicated that the award would be reduced to $186.5 million based on state law caps that limit punitive damages to five times the compensatory amount.

The verdict was made due to the company's failure to warn consumers -- and sends a message to all product manufacturers and marketers. The jury agreed that J&J had acted "maliciously or in wanton disregard" of the safety risks of the four plaintiffs.

Trial lawyer Chris Panatier of Simon Greenstone Panatier, based in Dallas, Texas, represented the plaintiffs, along with Moshe Maimon of Levy Konigsberg in New York and Chris Placitella of Cohen, Placitella, & Roth in New Jersey.

Panatier says, "This case is really about the fact that J&J structured their last 50 years of conduct around concealing that there were, and have always been, asbestos fibers in their baby powder. They designed test methods that they knew lacked the sensitivity to detect the asbestos that was present and then on the occasions when asbestos was found, took steps to make excuses, blame non-existent contamination, delete and alter test results. The jury saw all of that."

A Trail of Trials

In September, a separate jury found Johnson & Johnson liable in a lawsuit by plaintiffs Douglas Barden, David Etheridge, D'Angela McNeill and Will Ronning -- and awarded $37.3 million in actual damages, which "set the stage" for a separate trial to determine punitive damages, the law firm Simon Greenstone Panatier states.

In May 2018, attorneys David Greenstone and Panatier won a $25.75 million verdict after a California jury found manufacturing and design defects in Johnson's Baby Powder due to the presence of asbestos.

The firm has earned numerous other verdicts on behalf of individuals in litigation related to talc-based products.