Elizabeth Arden Gets Reese Witherspoon To Sign A Lipstick

As part of the brand's March on Pink campaign, 100% of the proceeds will be donated to the UN Women to advance women's issues worldwide. 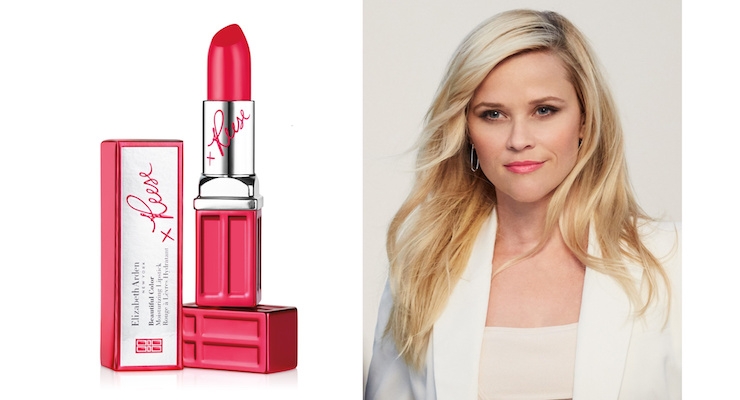 Elizabeth Arden is partnering with actress/activist Reese Witherspoon -- and the brand has pledged $1 million to support the UN Women in their work to advance women's issues worldwide.

The brand has also announced the next phase of its philanthropic campaign, 'March On Pink.'

Reese signed Elizabeth Arden's limited edition lipstick in 'Pink Punch' to bolster awareness and efforts. The lipstick will be sold globally, and 100% of the proceeds will be donated to UN Women.

Reese is officially the brand's 'storyteller-in-chief,' and says, "It's an incredible time to be a woman. The work we're doing with Elizabeth Arden and UN Women is igniting real change and increasing possibilities for women globally. I'm in this for all women – for my daughter, my mother, and all the amazing women in my life."

The March On Beautiful Color Lipstick in Pink Punch is available this month, and retails for $26.50 on the brand's website, and in department stores globally.

Elizabeth Arden was an early supporter of women's rights -- with the brand's legacy of empowering women tracing back to the suffrage movement over 100 years ago, according to the company.

Ava Huang, general manager, Elizabeth Arden, says, "From its inception, Elizabeth Arden has been defined by strong leadership, determination and spirit. Today, as much as ever, we are inspired by and committed to encouraging our future fearless leaders to March On. This campaign serves as a symbol of women's strength and the powerful possibilities when we support one another. We are grateful for our partnership with UN Women and their dedication and impactful work toward gender equality."

Tia T. Gordon, chief of communications & advocacy, UN Women, adds, "One of the strongest drivers of change toward gender equality is widespread awareness and participation. The funds raised through March On will continue to fuel UN Women's 'Making Every Woman & Girl Count' gender data initiative. We are proud to continue working with Elizabeth Arden to ensure that all women and girls are counted and visible, so that there is no excuse for inaction." 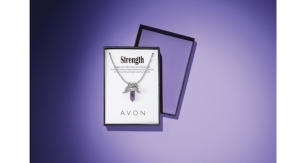 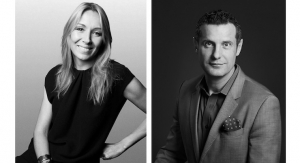 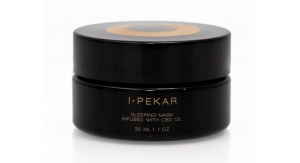 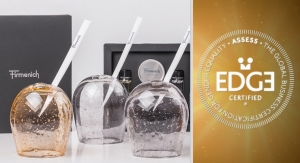 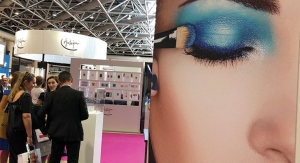 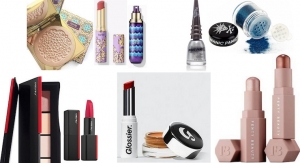 Announcing the 5 Finalists in our Company of the Year Awards, Vote Again 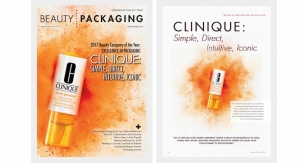 Vote for Beauty Company of the Year 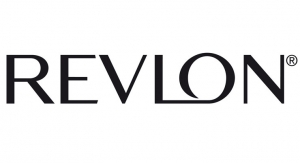 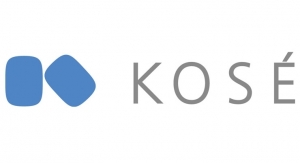 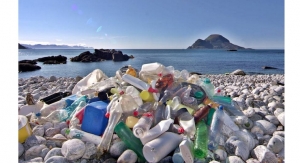 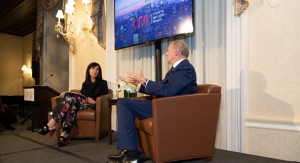 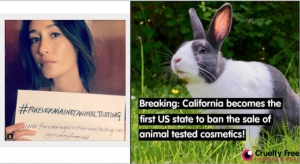