Tracy Holland is the winner in the Manufacturing and Distribution category. 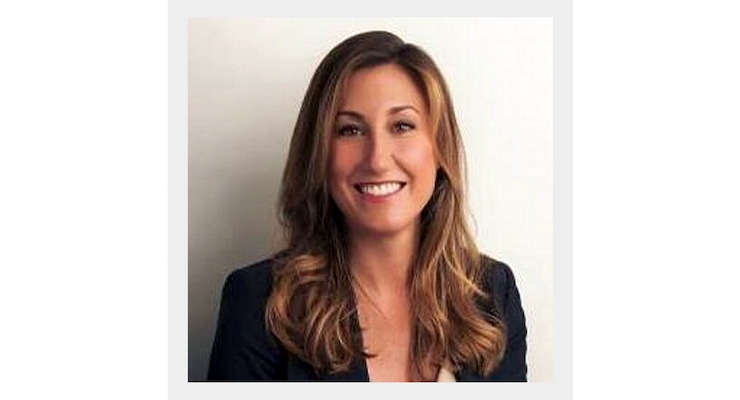 Tracy Holland, co-founder/CEO of HATCHBEAUTY has won an Entrepreneur Of The Year 2017 award, presented by EY.

The award recognizes entrepreneurs who are excelling in areas such as innovation, financial performance and personal commitment to their businesses and communities.

"It was such an honor to receive this recognition from EY. As a woman entrepreneur who is passionate for building companies and developing people, it is always a balance with being a mother of three children. I was told I would have to choose between career and motherhood. I believe that women need to figure out how to push past these norms and find their own normal, determine what works for them and turn the belief that 'it is not really possible' to create their own possibilities," says Holland.

Holland joins three decades of groundbreaking entrepreneurs who were former recipients of the award in the Manufacturing & Distribution category.

Since 1986, EY has honored entrepreneurs whose ingenuity, spirit of innovation and discipline have driven their companies' success, transformed their industries and made a positive impact on their communities. 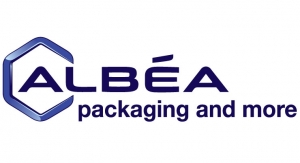 Poo~Pourri's Founder Is A Finalist in the EY Awards 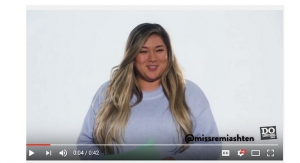 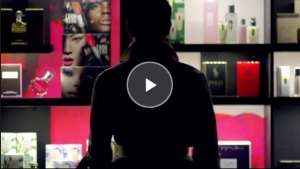 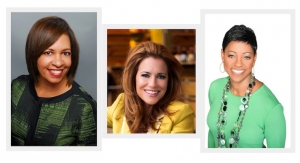 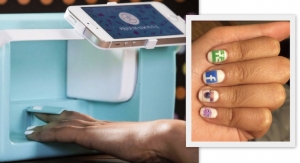