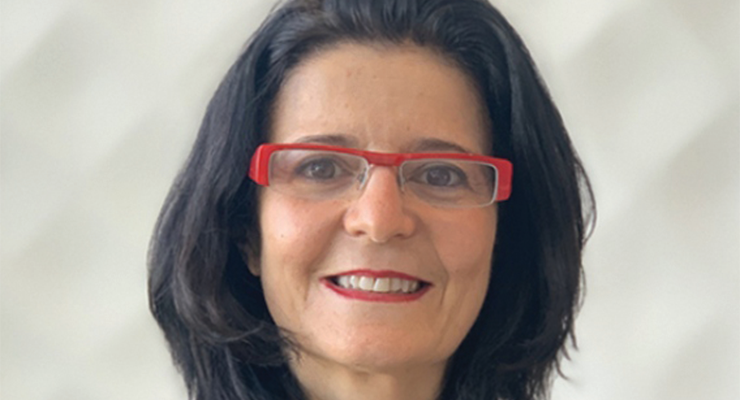 Myriam Cohen-Welgryn has joined L’Oréal as president of the Active Cosmetics Division, and a member of the executive committee.

Cohen-Welgryn will report to Nicolas Hieronimus. She succeeds Brigitte Liberman, who announced her decision to retire at the end of 2020, following 34 years within the group, including 15 years as president, Active Cosmetics Division.

Cohen-Welgryn started her career at Procter & Gamble as brand manager in 1989. She moved to PepsiCo in 1996, and then joined Danone where she led global brands and operational markets and worked in various countries before becoming environment vice president, nature general manager in 2009. In 2012, she joined Mars as president, Mars Petcare and Food France.