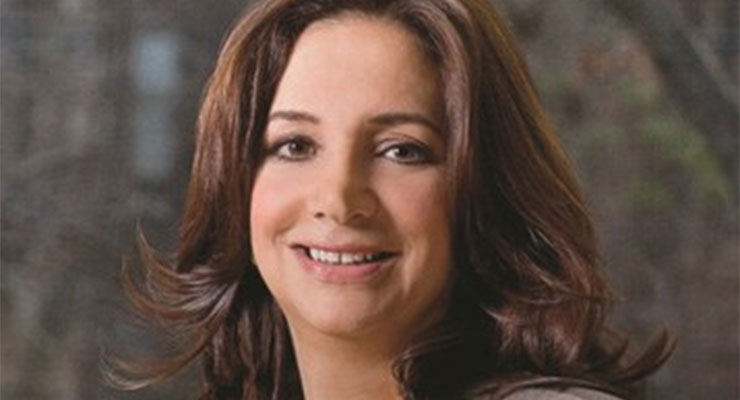 Ana Badell will oversee Operations, Information Technology, Corporate Strategy, and Social Mission at Beautycounter. She joins from Starbucks, where she recently was vice president, store operations and flow. Earlier in her career, she served as senior director, merchandise operations at Walmart.

In addition to the executive announcements above, Beautycounter has appointed beauty industry veteran Gina Boswell to its board of directors. Most recently, Boswell was the president, customer development, Unilever North America; and prior to that, CEO, Unilever UK & Ireland and EVP, Personal Care, North America.
Related Searches