To support future European growth, St. Louis, MO-based Alpha Packaging Inc. has acquired a plant in Etten-Leur, The Netherlands, from Graham Packaging Company. Terms of the transaction were not disclosed.

Alpha, owned by Irving Place Capital, is a leading blow molder of bottles and jars for consumer markets, including nutrition, and personal care. The company now operates 10 manufacturing facilities, including eight in North America. The acquired plant is Alpha’s second in Europe, and is just a few kilometers from its existing facility in Roosendaal, The Netherlands.

Jeffrey Kellar, Alpha’s president and CEO, said, “The acquisition more than doubles our production capacity on the continent, making Alpha one of the largest single stage blow-molding operations in Europe.”
Related Searches
Suggested For You 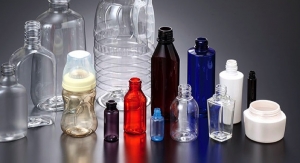 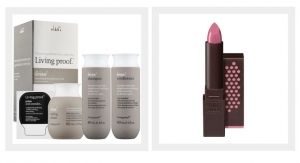 The Latest Trends and Prospects for Beauty and Personal Care Packaging in the U.S. 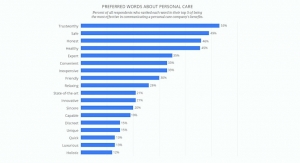