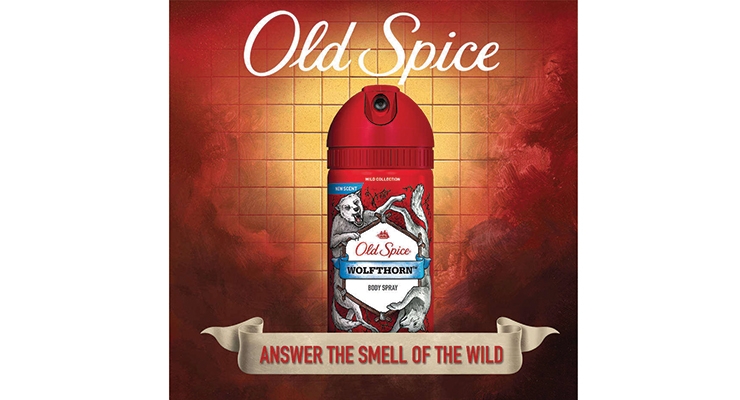 According to a report by Chicago-based market research firm IRI, Procter & Gamble Co. had five of the top 10 non-food product launches in the U.S. in 2016. While the consumer products giant usually has three to five products that make IRI’s annual list, in 2016, it had five products with combined first-year sales of $393.2 million.

However, while the number of products was a high, the average revenue per launch reportedly hit a four-year low.
Related Searches
Suggested For You 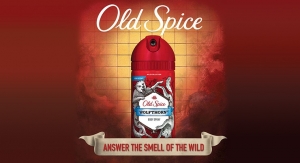 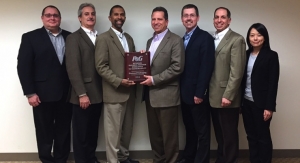 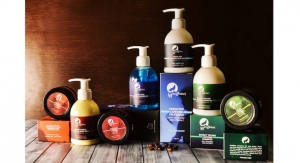