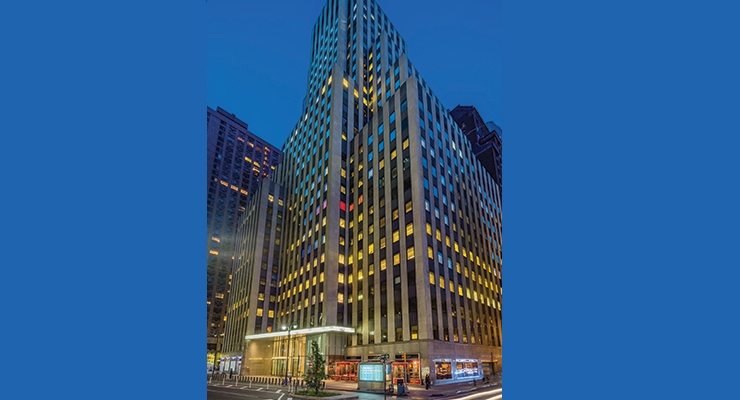 According to Blackstone-affiliate Equity Office, Arcade Beauty has signed a 10-year lease for 10,151 square feet on the 14th floor of a commercial office tower at 1740 Broadway in Manhattan. The company will officially relocate from its current New York location at 1700 Broadway in early 2017.

1740 Broadway is a 28-story building located between West 55th and 56th Streets, near Columbus Circle and Central Park. Built in 1950 and renovated in 2007, it was originally designed by the same firm responsible for the Empire State Building.
Related Searches
Suggested For You 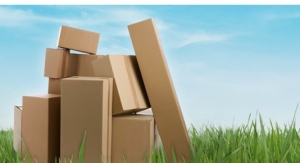 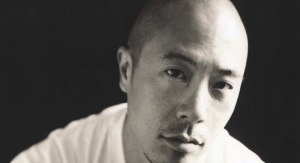 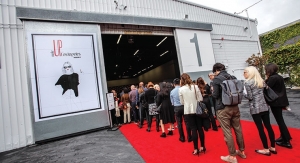 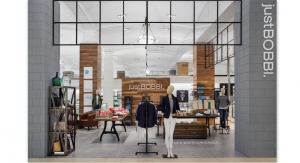 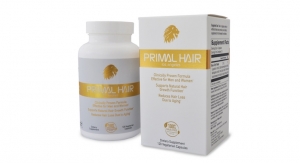 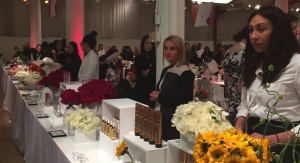 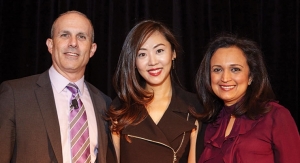 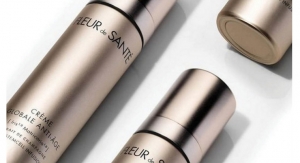 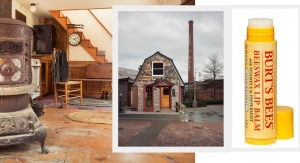 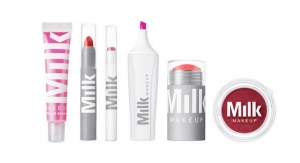 Milk Makeup Gets An Investment Partner 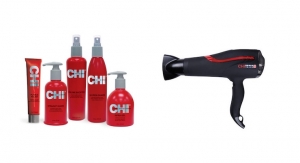 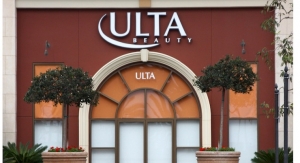