Shakeup in the Beauty World

Here’s how some of the leading players dug in their heels and steadied for success.


Nearly all of the companies that made our annual Top 20 list made no bones about 2014 being a rough year, especially due to foreign currency flux. While net sales dipped for some brand manufacturers, other companies reported their best incremental periods ever. Once again, new consumers in developing regions provided most of the growth, dramatically tipping the scales from established markets. All in all, our Top 20 contributed to total net revenues of $156.7 billion in 2014, slipping from last year’s $158.8 billion.

With fierce competition around the world, innovation has become more of a driving force than ever, and many companies on this list have relegated huge sums in this direction. Increased customer service efforts have also become a priority in creating consumer loyalty.

Mergers and acquisitions made the news repeatedly over the past year—in particular, the ongoing speculation on the months-long pending deal between Coty and P&G Beauty. When details were finally revealed in June, Coty became a potential No. 3 color cosmetics player (behind L’Oréal and Estée Lauder), as the company will add 43 P&G beauty brands to its portfolio in 2016, many in the Color category. While Coty reported sales of $4.4 billion for 2014, the completion of the P&G merger could produce a near-future corporate total teetering on $10.5 billion.

Leadership is crucial as all of these corporations continue to deal with multiple challenges, and several of our Top 20 have shifted management positions. P&G, of course, may be the standout, as president and CEO AG Lafley officially steps down for the second time, this November, placing the new, economy-sized global manufacturer in the hands of David Taylor.

While P&G and other Top 20 companies divested underperforming brands and focused on core products, L’Oréal, Lauder, Unilever and Henkel made significant additions to their portfolios.
As Coty—and others, including U.S.-based Revlon (a newcomer to this year’s Top 20 due to its Colomer acquisition), and Asian powerhouses Shiseido, AmorePacific and Kao—aim to become even more competitive players in the years ahead, hang on as the shakeup continues: It promises to be a wild ride.

Just a note on the compilation of this report: Companies were analyzed according to 2014 data. Beauty sales included only cosmetics, fragrance and personal care items when possible. Figures for companies outside the U.S. were based on the exchange rate for the fiscal year on the day it ended. Estimates are provided in cases where full disclosure was not available. Company Beauty Sales 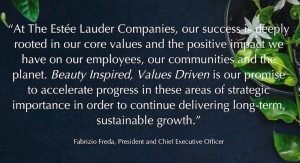 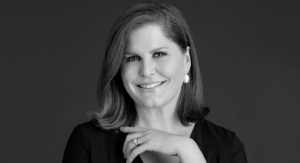 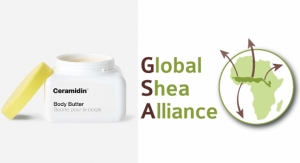 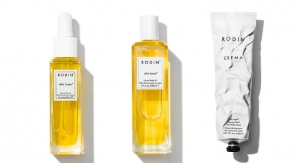 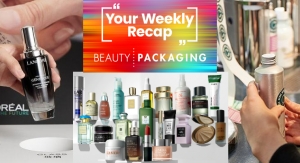 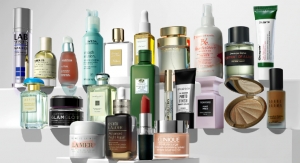 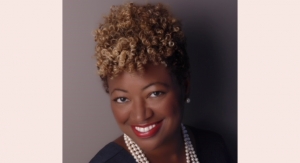 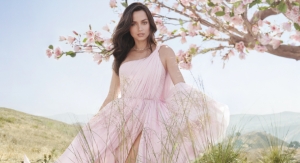 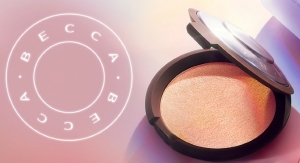 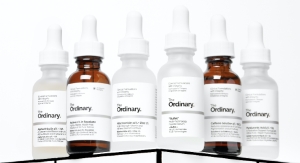 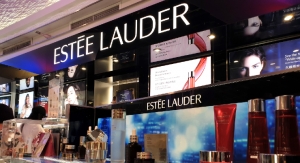 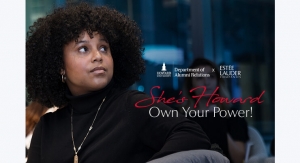 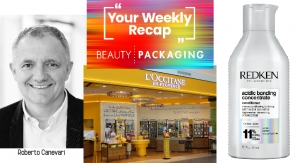 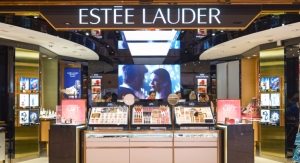 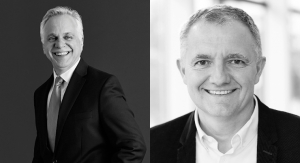