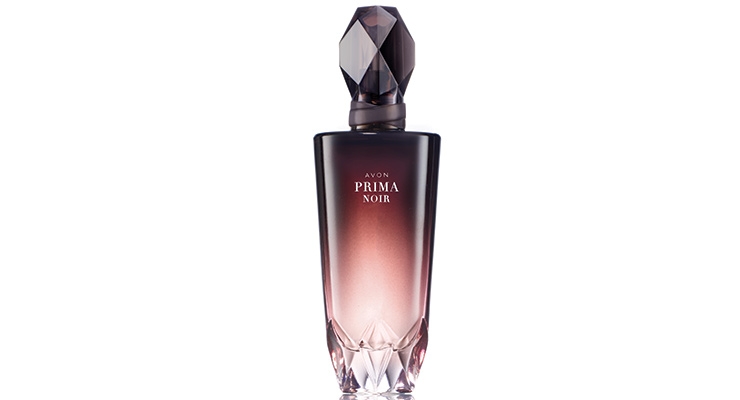 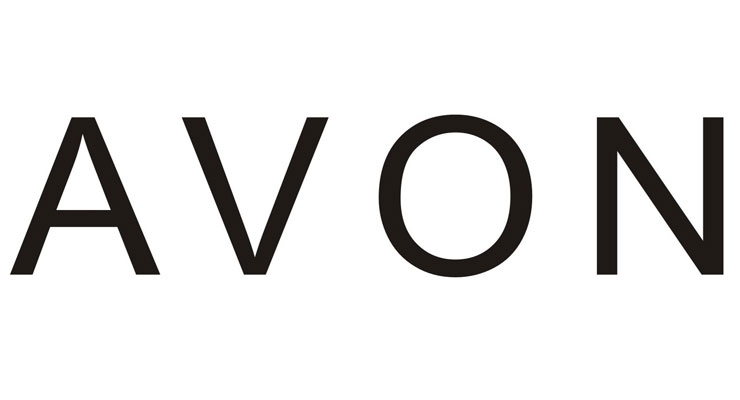 Avon celebrated its 130th anniversary in 2016 and closed out year one in its three-year Transformation Plan, a three-pillared overhaul designed to rejuvenate the company with growth investments, cost reductions and improved financial resilience strategies. To start, the company split its North American business, now referred to as New Avon, and relocated its headquarters and commercial operations to London.

In 2016 Avon aligned its cost structure, achieving $120 million in cost savings, exceeding its target. It also slimmed down its operating model, eliminating redundant regional layers, reduced its corporate center, shifted some of its costs outside the U.S. and began working on supply chain initiatives targeted to optimize its manufacturing capacity and distribution network. The goal is to hit $350 million in savings during the projected three-year transformation plan.

In addition to minding the bottom line, Avon committed to investing in new product innovations and the digital/online technology to support them. In her address to shareholders, CEO Sheri McCoy said the company’s focus has been on its top 40 brands, which account for 80% of its business.

McCoy also emphasized the positives, pointing to 2% constant dollar growth in its beauty category, and +4% in Fragrance, +2% in Color and +1% in Skincare. The balance sheet, however, showed corporate and beauty sales fell 7%. Category-wise, skincare sales also fell 7% to $1.6 billion, fragrance sales declined 6% to just over $1.5 billion, and sales of color cosmetics dropped 7% to $997 million. Beauty accounted for 74% of sales last year, the same as in 2015.

Avon additionally acknowledged the ongoing need to shore up its base of about six million representatives who aren’t just the heart and soul of the company, they’re the face of it too. Though the company committed to measures to help amp up its representatives by 1-2%, McCoy admitted Avon had not made the expected amount of progress.

In the first quarter of 2017, Avon saw its sales climb 2% to $1.3 billion, but the number of active representatives fell 3%. Skin care sales increased 6% and fragrance sales rose 4%. Color, however, declined 2%. Overall, beauty sales were up 3% to $970 million.

2017 Q2 results announced in August were less than stellar. Total revenue decreased 3% to $1.4 billion compared to 2016, and the number of active representatives again declined 3%. Amid a poor second-quarter report, the struggling direct seller announced that McCoy will step down as CEO in March 2018.
Related Searches
Suggested For You 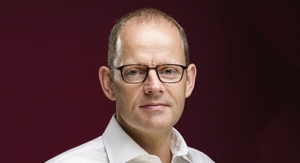 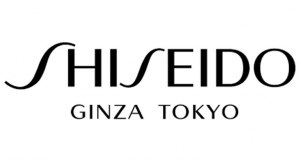 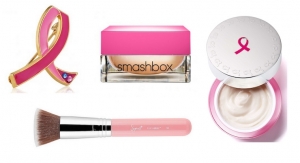 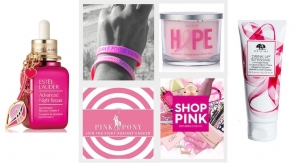 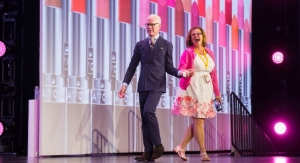 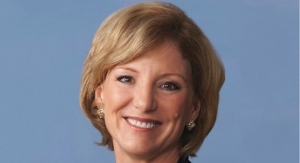 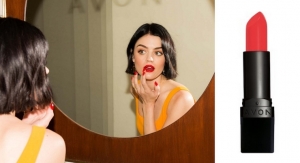 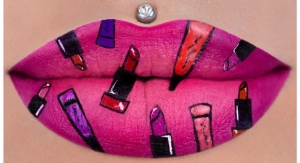 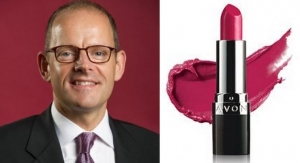 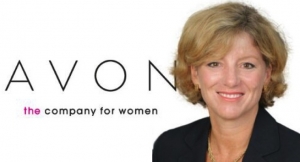 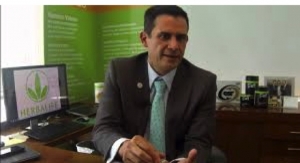 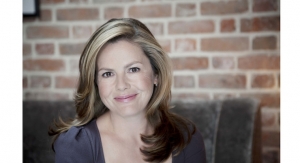 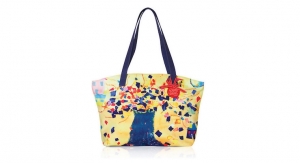