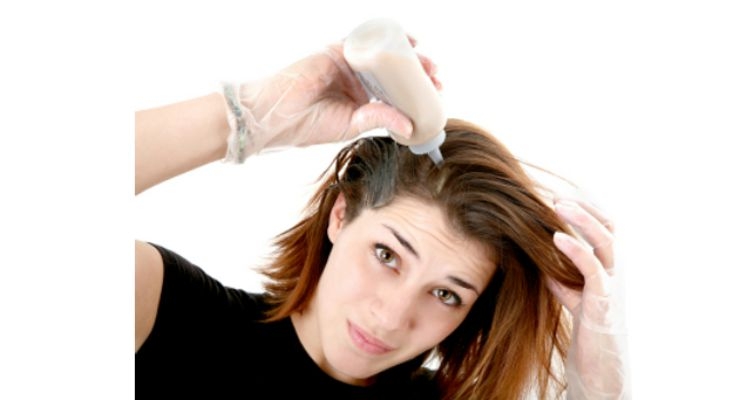 Hair color and hair bleaching kits (which include gloves and a mixing container, among other products) for home application were the hair color products most mentioned by Brazilians in a survey carried out for the recently launched Brazil’s Haircolor report. 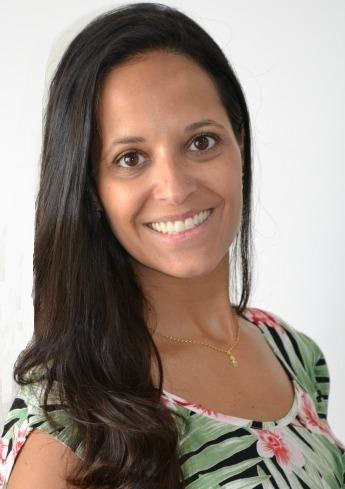 Considering that customization services are becoming increasingly available in beauty categories, brands have the potential to launch services that allow consumers to create their own hair color kits. They could, for instance, replace a mixing bowl for a brush they might need, or by including two pairs of gloves in the kit, instead of another item, etc. Customized mixing containers, or with current themes (eg Valentine's Day, Olympic Games, Mother's Day, etc.) could also ensure that consumers continue buying hair color kits.

Another idea would be to focus on certain socioeconomic groups. According to Mintel’s Marketing for Singles – Brazil, January 2015 report, 14% of singles said they spend most of their free time at home, alone, compared to 6% of those in a relationship. Therefore, kits created specifically for singles, who have time to experiment with new looks, could appeal to them.

On the other hand, these young women are more likely than older ones to use products that fade more quickly, such as semi-permanent hair colorants (25%

This suggests that more mature women (who are likely to have more grey hair than younger women) are more attracted to longer-lasting hair colorants, which normally contain ammonia, to completely cover their grey hair.

On the other hand, younger women seem to look for products that would give them a quick change of look, but that don’t stay on for very long, which allows them to experiment with hair color more often. Kits containing several different shades, could, for example, appeal to these younger women aged 16-24.