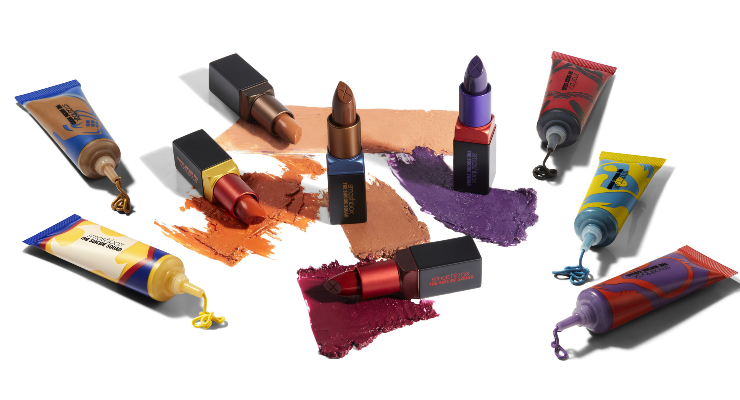 As part of the collaboration, Smashbox will launch an exclusive collection featuring five shades of Be Legendary Lipstick and five shades of Always On Cream Shadow. The rich, primer-infused formulas will be housed in packaging that highlights iconic scenes and characters from the film, including Harley Quinn, Mongal, Bloodsport, Peacemaker, Javelin, Polka-Dot Man and Ratcatcher 2. Later in the year, the brand will be launching the Harley Quinn Makeup Kit, which will launch in time for Halloween this October.

Smashbox has also partnered with the movie's renowned Makeup Department head, Heba Thorisdottir, who is set to release unique, character-inspired tutorials using the limited-edition collection. Movie and makeup buffs alike can try their very own ready-to-wear looks designed with a professional's behind-the-scenes touch. Additionally, the brand will be running consumer-facing activations to drum up buzz for the The Suicide Squad, including social filters and contests. 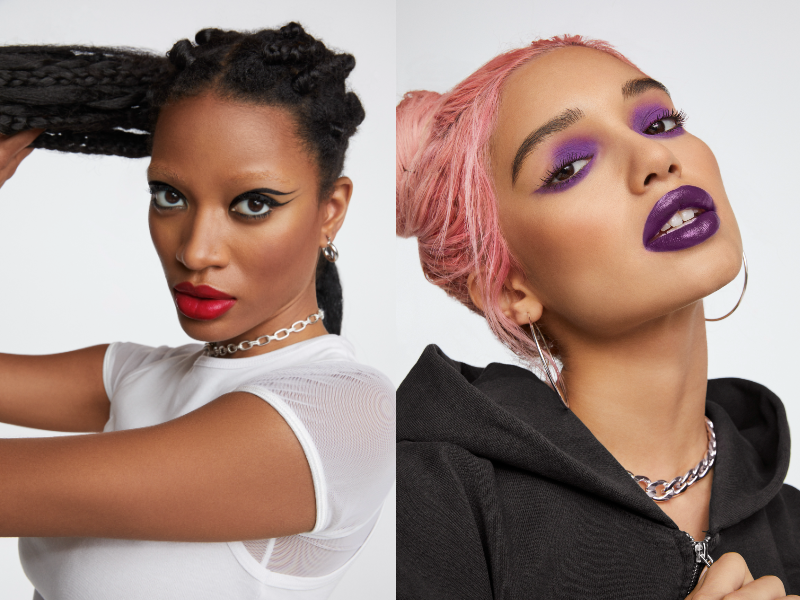 "There's an undeniable synergy between The Suicide Squad and Smashbox," said Glenn Evans, senior vice president, global general manager at Smashbox Cosmetics. "With the collaboration, we're thrilled to celebrate not only the eccentric storytelling but also the unparalleled artistry and versatile approach Heba Thorisdottir brought to the film—and now brings to our brand."