Kate Winslet says her family makes her feel "worth it"—and that beauty comes from within. 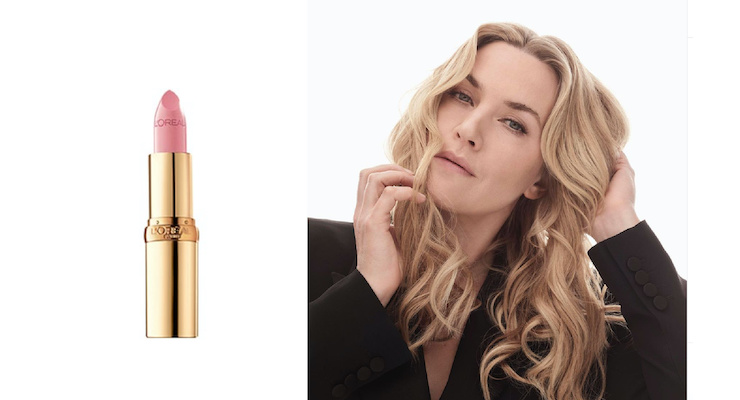 "Welcome to our new spokesperson Kate Winslet! A true icon determined to give a voice to the voiceless and a figurehead of women empowerment "I’m delighted to join the L’Oréal Paris Family to say: it takes courage and strength to believe that you are worth it."


Watch the video post below to see what Winslet says makes her feel "worth it."

Winslet stars as Mare on the original HBO series Mare of Easttown, and told the NY Times that she wouldn't let the director, Craig Zobel, touch up "a bulgy bit of belly" in one scene, BuzzFeed reports.

She also spoke to British Vogue about beauty, and ageing in Hollywood. She said:

"...the secret to aging at any age, in Hollywood or not, is actually accepting who you are and accepting that we can’t fight change. Sure, we can do things to support our health and our skin...But for me, it’s about beauty coming from within and not being so self-critical..."