The Board of Directors becomes majority female. 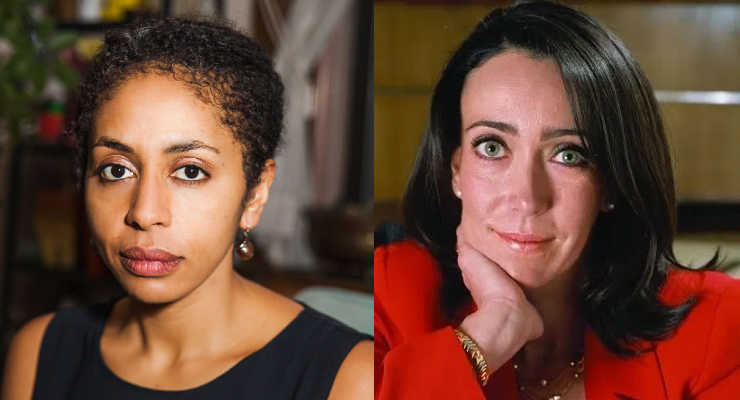 Coty Inc. has appointed Anna Adeola Makanju and Mariasun Aramburuzabala Larregui to its Board of Directors. Both joined the board on December 18.

Anna Adeola Makanju is an expert in global policy who brings over fifteen years of experience across U.S. government and leading private sector companies. Currently global policy manager for content regulation at Facebook, Makanju drives the company’s approach to emerging regulatory frameworks around the world. She has also practiced international law in the Hague and at Cleary Gottlieb Steen and Hamilton LLP and taught at Princeton University’s School of Public and International Affairs.

Makanju served as a special adviser for Europe and Eurasia to then-vice president, now president-elect, Joseph R. Biden, focusing on policy and engagement strategies with 51 countries, including Russia and Turkey. She has also served as a senior adviser to the U.S. ambassador to the United Nations and as director for Russia on the U.S. National Security Council.

Mariasun Aramburuzabala Larregui is president of the Board & CEO of Tresalia Capital, a global investor with investments and transactional experience throughout Latin America, Asia, Europe and the U.S. She also serves as a board director for several global corporations and institutions, including Anheuser-Busch InBev (ABI) and Grupo Modelo.

Aramburuzabala is one of Latin America’s most prominent business leaders and her achievements have been recognized by multiple institutions, including Fortune Magazine (“50 Most Powerful Women in Global Business”), Star Group’s “Leading Women Entrepreneurs of the World” and the International Women Forum’s “Corporations that Make the Difference” awards.

“Mariasun and Anna are outstanding leaders who have already achieved so much in their chosen careers. What makes me particularly excited about their joining our board is that they are also deeply passionate about beauty. For a company like Coty, that aims to become the most product centric beauty company, this passion is invaluable,” commented Sue Y. Nabi, CEO of Coty. “I look forward to working closely with Mariasun and Anna over the coming years and harnessing their exceptional insights.”

Coty also announced that Paul S. Michaels stepped down as a director on Dec 18. Michaels joined the Board of Directors in June 2015. Prior to joining Coty, he served as the president of Mars, Incorporated, parent company of William Wrigley Jr. Co., from January 2004 to January 2015.

“I would like to thank Paul for his five years of service to Coty and his excellent contribution during this period. We wish him all the best in his future endeavors,” Nabi remarked.

After these recent personnel changes, Coty’s Board of Directors has become majority female (seven of the 13 Directors), while Coty’s Executive Committee, led by CEO Sue Y. Nabi, is already female-majority (three out of five members).
Related Searches
Suggested For You