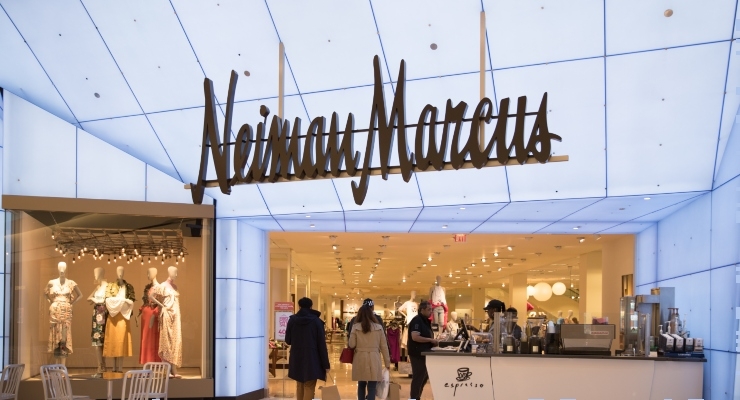 Neiman Marcus Group has officially filed for bankruptcy protection during the coronavirus crisis.

The company announced on May 7 that it has entered into a Restructuring Support Agreement with a significant majority of its creditors to undergo a financial restructuring, substantially reducing its debt load and interest payments. As a part of this restructuring, the company commenced voluntary Chapter 11 proceedings in the U.S. Bankruptcy Court for the Southern District of Texas, Houston Division.

Also, as part of the process, the company received $675 million in financing from creditors to keep running the business, as well as $750 million it hopes will help it get out of bankruptcy by early fall.

“My team and I appreciate the partnership and the steadfast support of all our stakeholders and Board of Directors through this process. The binding agreement from our creditors gives us additional liquidity to operate the business during the pandemic and the financial flexibility to accelerate our transformation,” stated Geoffroy van Raemdonck, chairman and CEO of Neiman Marcus Group. “We will emerge a far stronger company. In a world that is changing, we are uniquely positioned to give our brand partners access to our loyal luxury customers like no other company. We will deliver that through the strength of our associate relationships and digital solutions.”

The company also announced that closures of some Neiman Marcus, Bergdorf Goodman and Last Call stores have been extended through May 31 to protect the health and safety of customers and associates.

A total of ten stores nationwide are now open for curbside pickup—all Texas Neiman Marcus stores, as well as Tampa, Las Vegas and Tysons Corner stores. On May 4, the Atlanta and NorthPark Neiman Marcus stores became available to customers by private appointment.

The company says the Chapter 11 process will not impact the timing of store re-openings.
Related Searches
Suggested For You 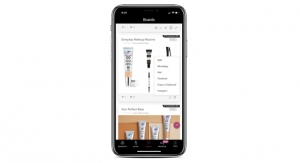 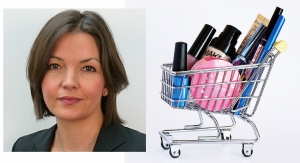 Health and Beauty in the Coronavirus Era 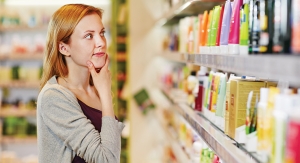 The Coronavirus Era: From Sustainability to Purpose 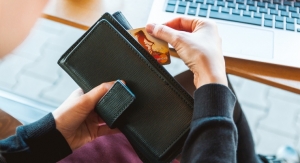 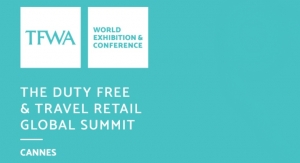 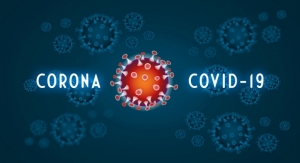 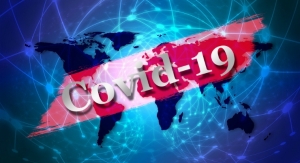 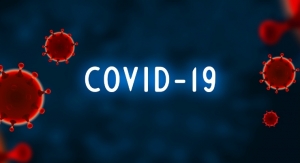 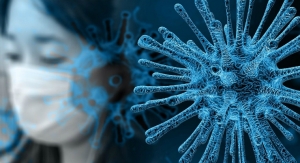