The brand made sonic oral care products affordable through its direct subscription model. 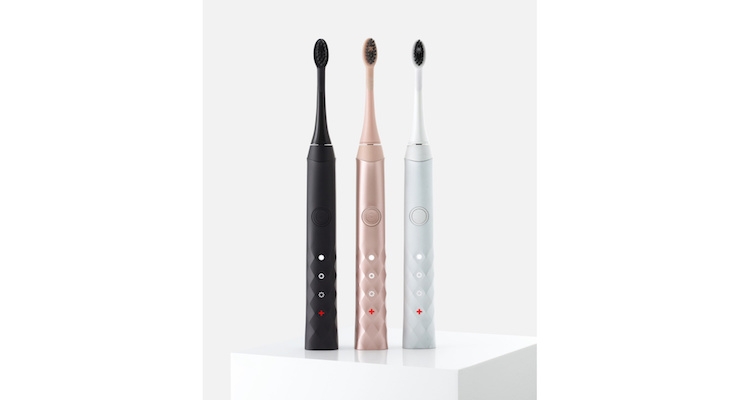 The brand says it was the first to make high-quality sonic oral care products affordable through its direct subscription model, and now has amassed hundreds of thousands of subscribers in two years, and has received over 25,000 5-star reviews

Over the past year, Burst partnered with Boston-based growth equity firm Volition Capital, securing over $20 million in funding from Volition and a small group of seed investors. With this support, Burst has been able to double down on its hiring process, expand operations and invest in its already robust Ambassador community.

Larry Cheng, managing partner and co-founder of Volition Capital, says, "When we first met the founders of Burst, we immediately recognized they were tapping into something special in an industry that was ripe for disruption. We were inspired by their vision and wanted to support the growth trajectory they were already on, capitalizing on their key strengths, such as product development and the Ambassador network, while identifying further opportunities."

Co-founded in 2017 by Hamish Khayat and Brittany Stewart, Burst invested heavily in product development and channelling diversification over the past two years. Its Ambassador community of dental professionals, who recommend Burst products daily to their patients, has seen a 140% year-on-year increase to over 20,000 Ambassadors, with profit share growing year-on-year by 98%. As of October 2019, Burst has distributed $3.5 million to its Ambassadors, 95% of which are women.

Brittany Stewart, COO of Burst, says, "From development and testing, to sharing our products with their network, our Ambassadors have been part of the team every step of the way. We're proud to have fueled a grassroots movement of independent dental professionals who are just as passionate as we are about modernizing a tired industry."

Burst is launching on Amazon this month, and will be releasing new clinical trial data demonstrating the efficacy of sonic oral care products compared to manual toothbrushes in improving oral health. 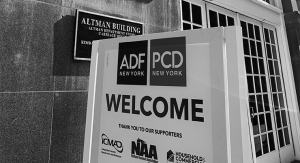 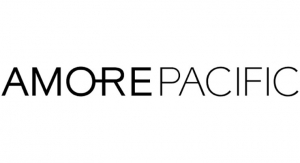 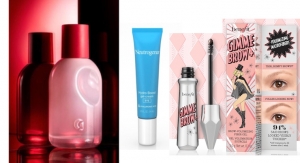 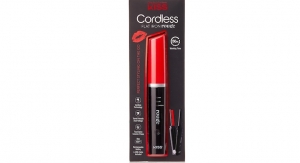 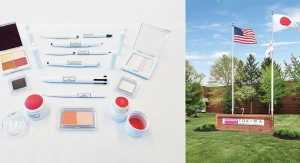 Domestic Demand: ‘Made in the USA’ Gains Ground 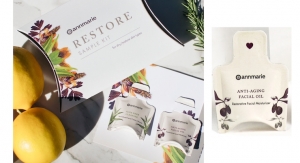 The Trend Toward Consumer-Paid Sampling 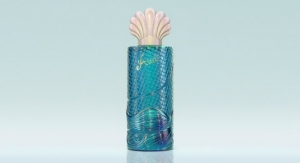 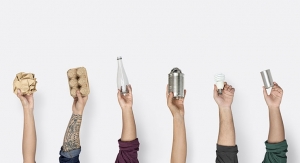 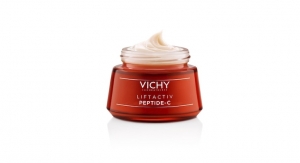 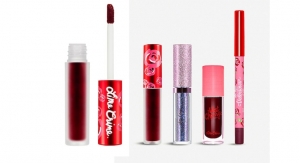 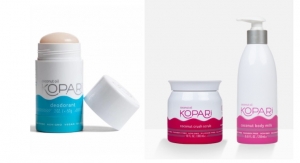 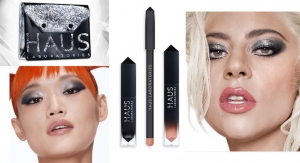