Amorepacific Group Moves In On the Middle East 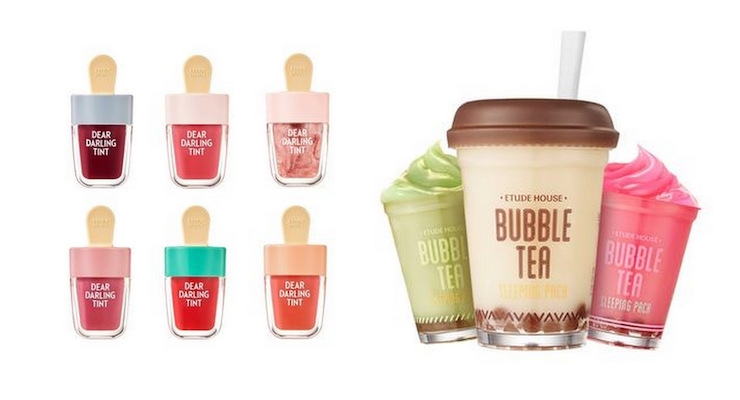 Amorepacific Group announced plans to strengthen its business in the Middle East region. The company is expanding its Etude House retail stores.

Etude House is the company's top makeup brand for younger consumers, globally -- and a leader in K-beauty trends.

Etude House is known for its cute packaging -- including face masks packaged as "cups" of bubble tea, and lip gloss that looks like colorful popsicles (shown above.). The playful packaging is getting "rave reviews" from Middle East consumers, the company says, since the look is so unique in this market.

The brand continued to open stores in major shopping malls including the Avenues in Kuwait, Granada Center and Hayat Mall in Saudi Arabia, and until its recent launch in the Al Wahda Mall in Abu Dhabi on June 9. The brand has been aggressively expanding its business.

Amorepacific Group says there has been a "never-ending line" at its newly opened stores proved the brands' awareness. Social media is also helping to ramp up Etude House's popularity.

The brand achieved a 150% increase in sales over its target goal in May.

Suh Kyung-bae, chairman and CEO of Amorepacific Group, says, "We've finally began to spread the essence of Asian Beauty to customers in the Middle East that have great insight in beauty. We are well on track in realizing the dream of becoming a Great Brand Company that makes the world A MORE Beautiful World by actively spreading the singular and innovative beauty culture of Amorepacific across Asia, North America, Europe and in the Middle East."
Related Searches
Suggested For You 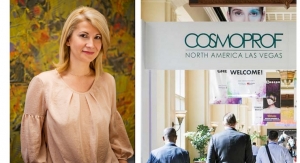 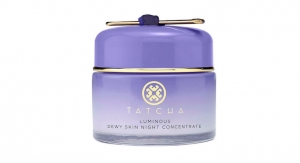 From K to J Beauty 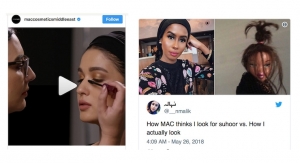 Discussing the Sustainability and Luxury Connection 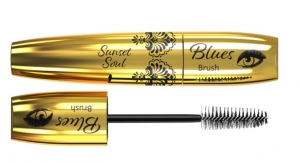 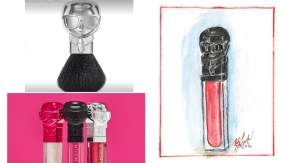 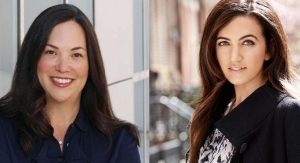 The Estée Lauder Companies Adds Two CEOs To Its Board 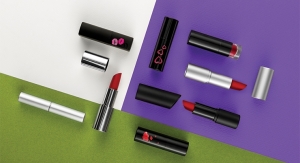 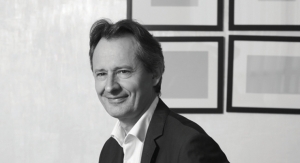 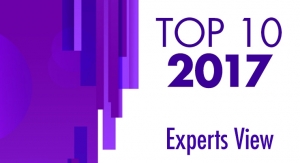 The Industry Experts That Caught Our Attention in 2017 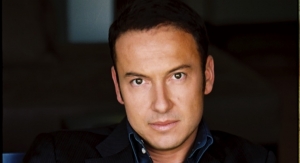