The company clarifies the connection between collagen and the skin's resilience. 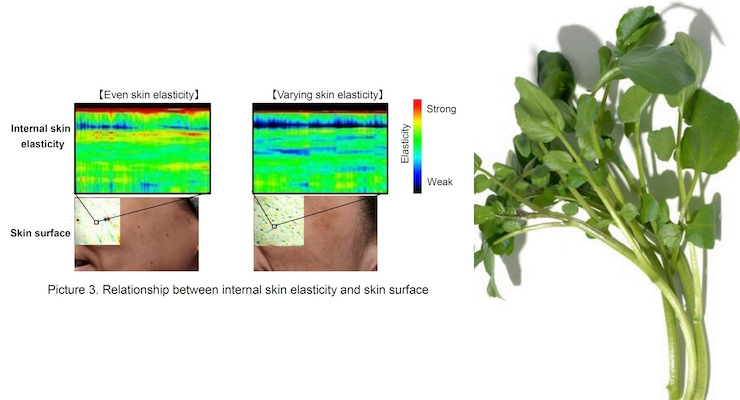 Shiseido reports it has succeeded in visualizing the internal skin elasticity distribution -- for the first time in the world.

The company's research team accomplished this using an internal skin elasticity visualization system, which was newly developed by applying ultrasonic technology. By analyzing the level of acoustic impedance, the team discovered that the resilience in the papillary dermis, where type III collagen is abundant, begins deteriorating in the 30s.

It is widely known that type III collagen, so-called “baby collagen,” significantly decreases with age; however, its connection with resilience had not been clarified, until now.

Watercress (botanical name: Nasturtium officinale) is a highly nutritious vegetable rich in vitamins, particularly beta-carotene. It is shown above.

Shiseido has discovered that watercress extract works on the dermal cells and promotes the production of type III collagen. 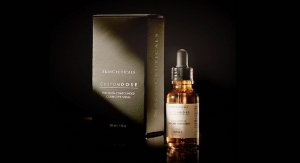 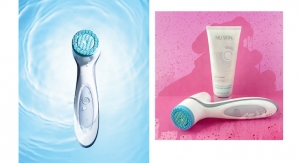 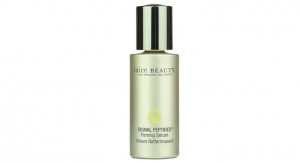 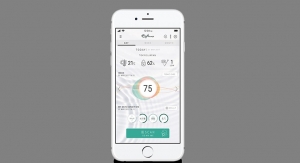 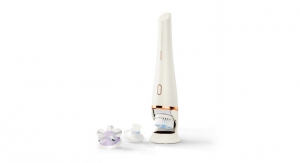 Philips Launches a 3-in-1 Skincare Tool 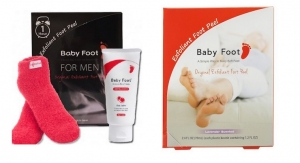