Photos of the first items in the line are spreading on social media. 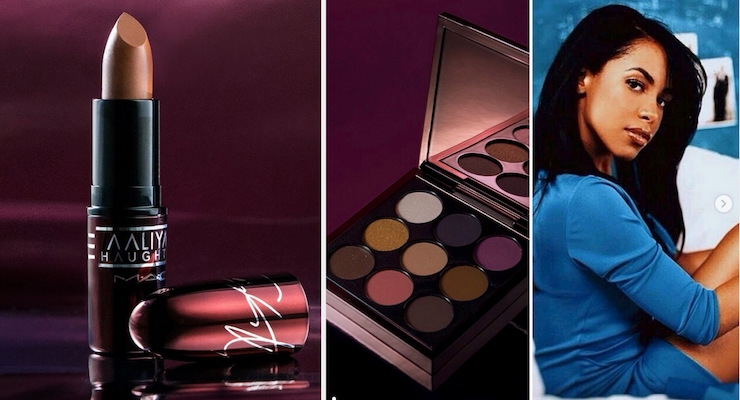 Fans of the late R&B singer Aaliyah petitioned fans on Change.org -- and the brand listened. Now, the company has announced the Aaliyah for MAC Collection will launch online on June 20th, and in MAC stores on June 21st.

Photos from the first products in the line are already causing a buzz on social media.

MAC Cosmetics posted on Instagram: YOU made it happen! Inspired by your loyalty and love, the 90s-glam #AaliyahForMAC collection launches on maccosmetics.com on June 20th and in-stores in North America on June 21st! Aaliyah lives on in a makeup collection influenced by her groundbreaking work in music and film.

Fans are also following Aaliyah for MAC, on Instagram (which is where the photo on the right above is from.) The account is posting the new products and palette, side-by-side with photos of Aaliyah's various makeup looks in music videos and films. Fans are commenting on how to re-create Aaliyah's looks using the colors in the new MAC palette.

Aaliyah’s brother, Rashad Haughton, said Aaliyah was always a MAC fan, and her favorite products were a Chestnut brown lip liner and Espresso eyeshadow. He worked with the brand to help create the collection.

Selena fans also started a Change.org petition to get MAC to create a collection for the late star, which launched back in 2016 -- and it sold out in 24 hours. 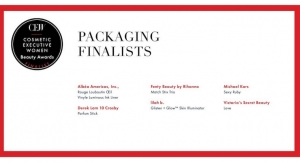 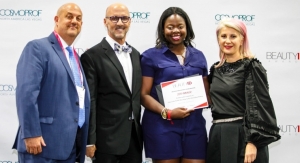 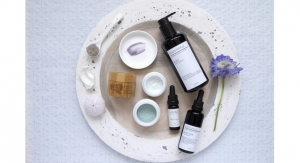 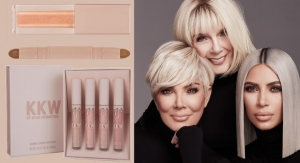 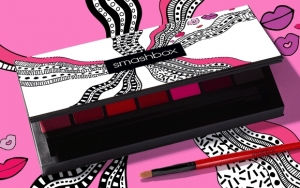 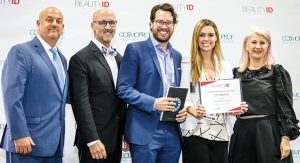 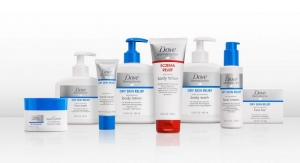 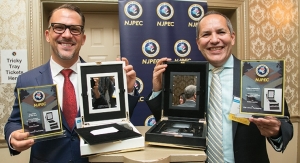 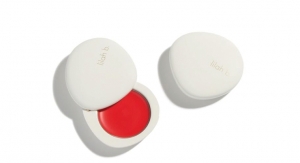 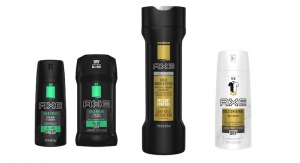 Experts To Discuss Influencers at MakeUp in LosAngeles 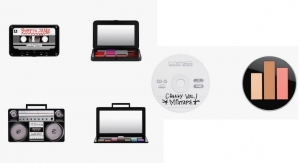 A Look at Jeremy Scott's Upcoming Music-Inspired Packaging for MAC 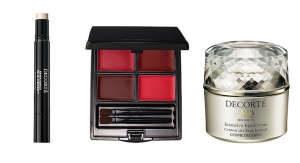 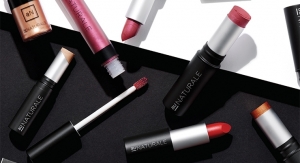 What Can Big Beauty Learn from Indie Beauty? 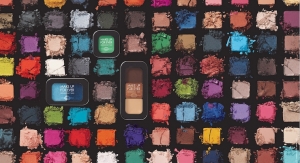 Make Up For Ever To Launch 124 Eye Shadows