The revolutionary shape is controlled by a finger. 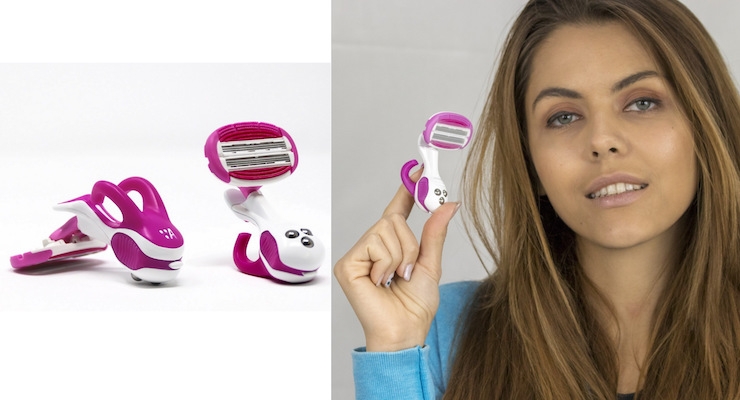 HeadBlade has launched this Indiegogo campaign for its new women's razor, the Aveline, which has an innovative shape. The ergonomic -- and revolutionary -- design allows the razor to be controlled by a finger.

Todd Greene, president and founder of the Aveline and HeadBlade brands, says, "Other razors being marketed to women overlook the importance of design and focus on marketing. They sell the convenience of purchasing online via subscription sites and rebrand existing products already available in retail. We created a unique razor handle, featuring four ways to hold it, that allows for longer, smoother strokes while shaving."

The company has launched an Indiegogo campaign to bring the Aveline razor to market and is targeting a June 2018 product launch.

HeadBlade has earned national and international recognition for its superior razor designs, including accolades from Time Magazine and the Red Dot 2017 Design Award, which uses the same patented technology in the Aveline razor. 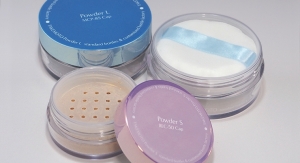 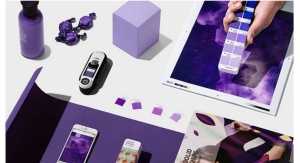 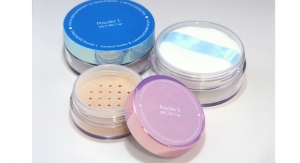 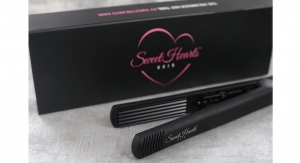 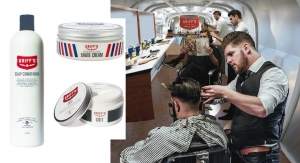 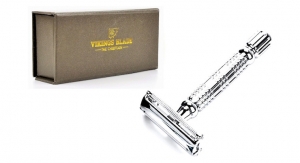 Vikings Blade Launches A New Razor, in a Stylish Box 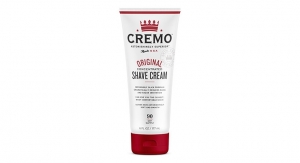 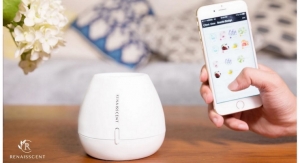 ‘Smart Diffuser’ Launches on IndieGogo, with Fragrance Packaged in Capsules 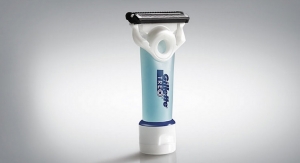 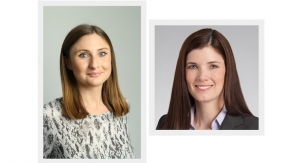 The New Consumerism: Impact on Beauty and Fashion Industries 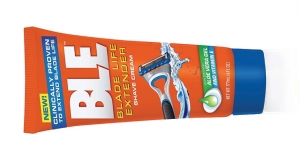 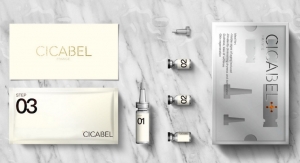 This Cicabel Mask Is Made with Stem Cells