The winners will be announced on April 6th 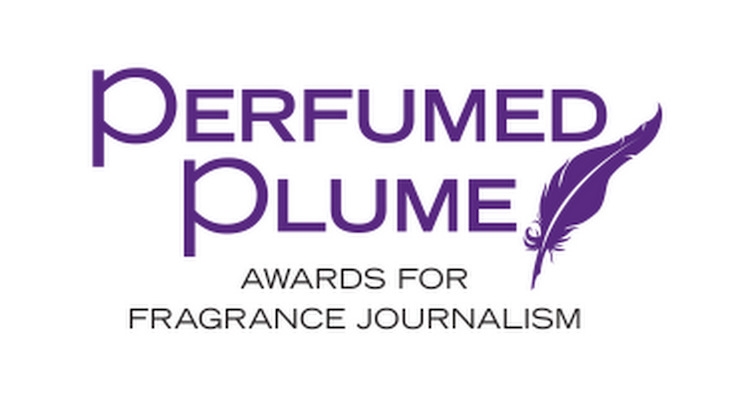 The submissions were voted upon by an independent panel of judges whose ballots were tabulated by the outside accounting firm, Sperduto Spector & Company. The finalists were determined by the highest percentage scores received based on the criteria for each category.

The rest of the winners will be revealed on April 6th at the awards ceremony and celebration in their honor at the Society of Illustrators in New York City.

The Globe and Mail – No Ordinary Honey
The New York Times – We’re Animals, After All 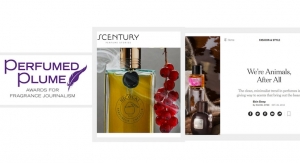 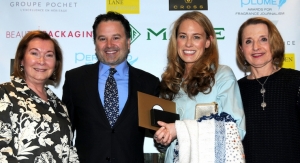 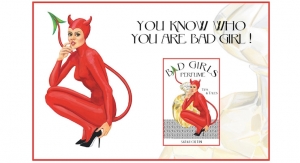 Perfumed Plume And Joya To Host An Evening of Scent & Seduction 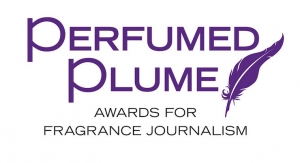