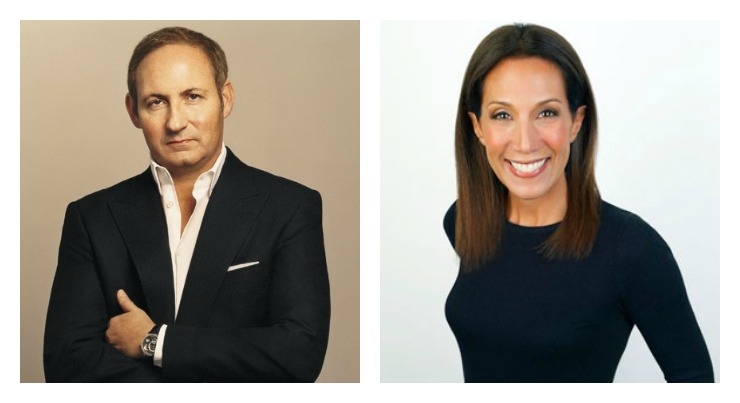 The Estee Lauder Companies has a few exciting announcements - and plans in store for John Demsey and Jane Hertzmark Hudis, effective January 1st, 2016.

Both executives will report directly to Fabrizio Freda, President and Chief Executive Officer.

Mr. Freda said, “These appointments for John and Jane recognize their strong leadership and unparalleled ability to drive the continued future success of our diverse portfolio of prestige brands. They also have a keen understanding of our key strategic initiatives, including Creativity, Innovation, Digital and Emerging Market growth, and have demonstrated relentless commitment and leadership to advancing our business in these areas. I look forward to continuing to work closely with Jane and John on their increased responsibilities.”

Demsey has served as Group President, The Estée Lauder Companies, since July 2006. He joined the company in 1991. Hudis was appointed Global Brand President, Estée Lauder, in July 2009.
Related Searches