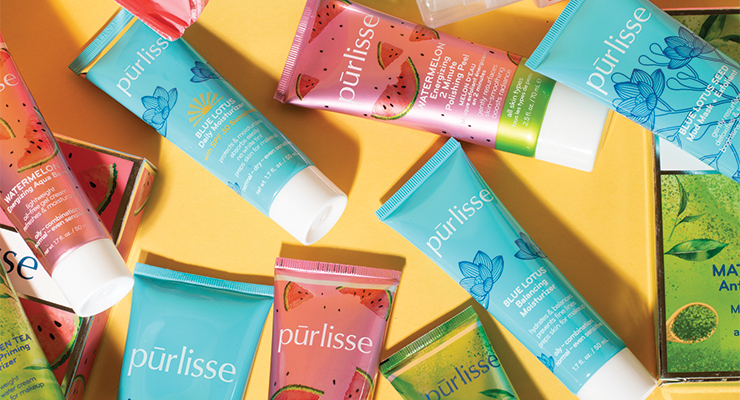 ‘It’s very hard to predict when and what will cause a downturn and how consumers will react and respond to your business or services during a crisis,” says Jennifer Yen, founder of Purlisse and Yensa Beauty. 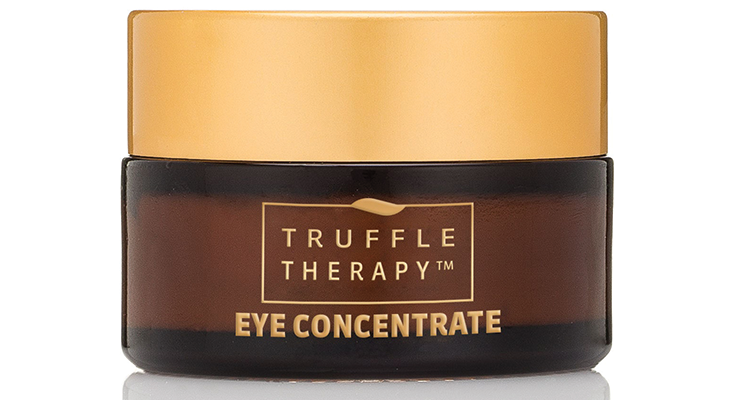 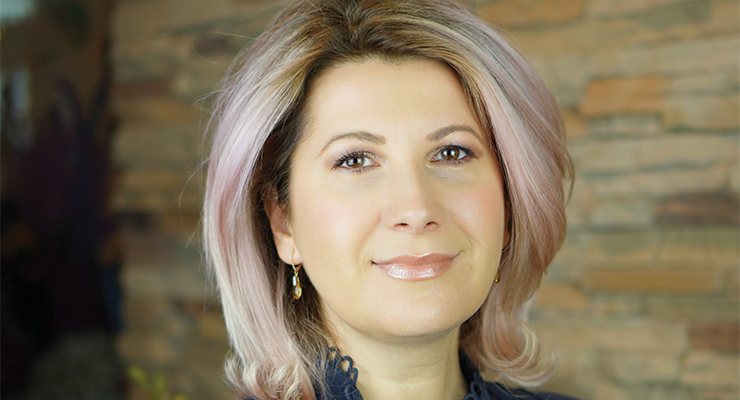 Crisis brings about opportunity. As of March, everyday life has been turned upside down, the role of community and connection has become more important than ever and the realization that “us” makes us better, happier and more productive has led to Zoom being part of WFH daily routines.

I’ve spent more than a decade in the events business which is built upon the assumption that we are part of a network and there needs to be togetherness in order for our industry to move forward. I love seeing this new-found camaraderie from leaders and founders who are openly sharing ideas, solutions and insights on webinars and social media to inspire and motivate and keep the industry alive and thriving.

It’s clear that the Covid-19 pandemic has brought the economy to a standstill, and the face of our industry will be altered with large companies being able to withstand the loss of revenue better than small Indie startup companies. However, entrepreneurs are by default “problem solvers” and they are well equipped with the creativity needed to overcome adversity and challenges.

Coping with the Shutdown in China

I’ve reached out to a few entrepreneurs to ask them how they are coping with the shutdown in China, reduced production output and shortage of componentry. The predominant feedback is that this crisis was a wakeup call with the prospect of future pandemics most likely part of the “new normal.”

In terms of overall behavior, this experience will not result in significant changes to the supply chains, at least according to the Indie companies I spoke with. While I expected more, if not all, to switch to U.S. suppliers, that’s not the case. Some said that switching suppliers would bring on an increase in COG, while others mentioned that the time investment is a concern whereby a switch would mean having to vet and test new componentry instead of focusing on the day-to-day business operations at a time when every day presents new challenges.

Another challenge mentioned was the inability to identify suppliers who can work with the unique requirements of smaller companies since trade shows and industry gatherings have been canceled.

Most are looking into securing alternative suppliers as backup (Korea, Taiwan and the U.S. were mentioned) or already have a diversified supply chain minimizing the risk of over-reliance on one partner and region in case of another pandemic.

Some U.S. suppliers are experiencing a surge of inquiries resulting in delays to normal response time according to one of my sources. The new normal will bring about changes in the processes and protocols at manufacturing facilities along with new training and restrictions which can spell further delays in the production output.

Flexibility was another theme that arose frequently, with entrepreneurs understanding that there’s a lot of unknowns, and that plans made prior to the shutdown will have to change. “It’s very hard to predict when and what will cause a downturn and how consumers will react and respond to your business or services during a crisis,” says Jennifer Yen, founder of Purlisse and Yensa Beauty.

As far as how they worked through the crisis, the Indies I spoke with had varied answers. Some were leveraging solid longstanding relationships as in the case of Skin & Co Roma, which is using mostly Italian suppliers and has worked with the same companies since the early stages of the business.

Others have sustained through their ability to rely on large on-hand stockpiles—part of an ongoing company policy of keeping several months of packaging componentry on hand—up to six months for Alana Mitchell Skincare. And some pivoted from Chinese producers to Korean suppliers that were part of the supply chain as backup.

Sustainability and environmental impact while a crucial topic before the pandemic, is even more top of mind and part of regular conversations manufacturers are having with their suppliers. Finding sustainable transparent resources with reasonable pricing and offers would serve as a compelling reason for making a switch in packaging suppliers.

Skin & Co Roma secures their primary ingredient—truffles—from their family farm in Umbria, and their glass supplier is a short 10-minute distance from the lab. Their remaining suppliers are located in Northern Italy, so their carbon footprint and environmental impact are baked into the brand DNA from the brand’s inception. “Customers are and will be demanding less ‘green stories’ and more ‘green facts,’ ” says Gabriel Balestra, president of Skin & Co Roma. “As unfortunate as this is, we need to look at the opportunity and I believe the opportunity here is called change.”

All in all, the founders I spoke with talked about how the shutdown served as an opportunity to reassess their business model, self-reflect on their personal lives and lifestyles with a pronounced gratefulness for the ability to be an entrepreneur and a reaffirmed realization that they are called upon to lead and protect their employees.